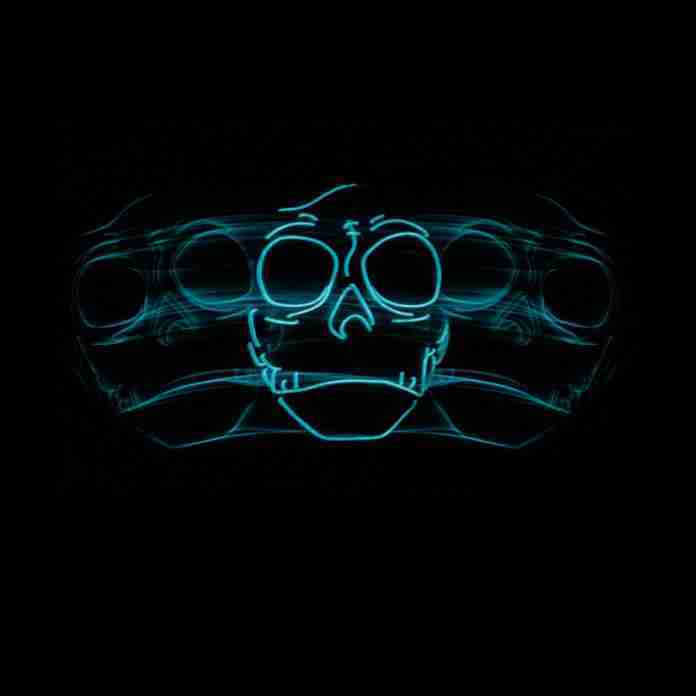 Zomboy has been somewhat quiet lately. He’s almost been too quiet, scheming and plotting his grand return. All of this planning and scheming finally paid off, as the DJ and producer unleashed havoc with a colossal release on Never Say Die Records called “Rebel Bass.”

Like most Zomboy tracks, “Rebel Bass” introduces itself with very little to be said about it. It features an edgy arpeggio, a bottomless sub bass that mutates into even deeper basses and orchestral strings paired with a dark vocal sample. The drop is riveting and chock-full of epicness throughout the entire drop. The second time around sees a drumstep-styled groove rhythm instead of dubstep. “Rebel Bass” is certainly one of Zomboy’s most earth-shattering releases of the year, and potentially his career, next to “Like a Bitch,” of course.

2018 has seen a slew of rocking music from Zomboy, as well as his bi-weekly radio station called Rott N’ Roll Radio. This is where “Rebel Bass” was first previewed. With the producer’s blazing path for continued bass drops, Zomboy is sure to continue rocking our socks off with colossal new originals and remixes.

NGHTMRE and Wiz Khalifa come together for ‘TTM’