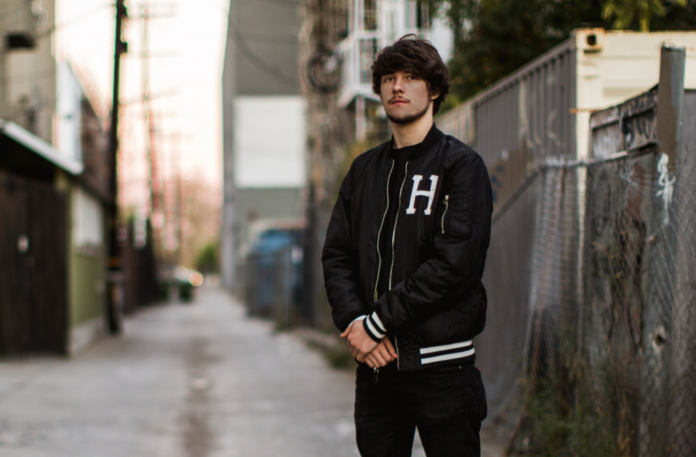 There’s no doubt that Virtual Riot can manipulate any piece of audio into an earth-moving, danceable track. This time around he’s cleared the fog with a “sad” remix of Zedd‘s classic smash hit, “Clarity.”

Shared as a free download for Christmas on SoundCloud, Virtual Riot didn’t want the remix to “collect dust on my hard drive for all of eternity.”

Virtual Riot’s take on the popular piece begins with a slow, orchestral take. The inviting strings, warm pads, and deep piano chords introduce what is about to be a cunning and unexpected drop. A handful of Virtual Riot’s fans unleashed havoc on him in the comments, stating that the remix is different than the heavy Virtual Riot. Well, the piece is all-encompassing, and the German producer showcases his lighter side of production, complementing Zedd’s original piece flawlessly.