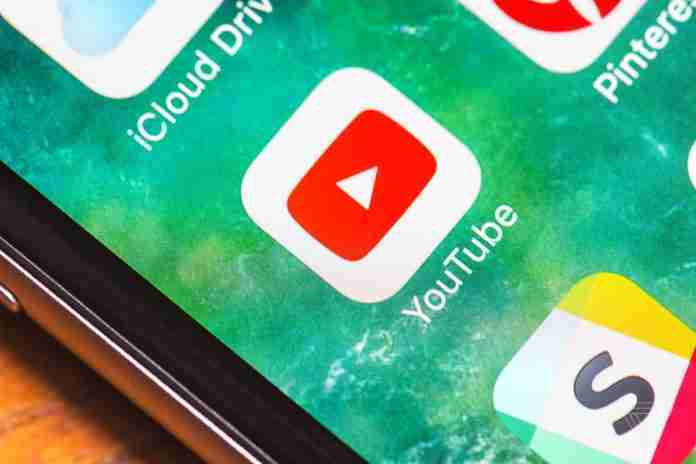 In an effort to minimize conflict and maximize artist potential when it comes to earnings, YouTube has renewed its licensing agreements with Universal Music Group and Sony Music. This global and multi-year agreement with the Alphabet/Google-owned media giant grants the video streaming giant licenses from all three of the major record labels: Universal Music Group, Sony Music, and Warner Music Group.

Exact details and terms of the agreements that Universal Music Group and Sony Music penned with YouTube are not readily available; however, Universal Music Group stated that it would move into “growing compensation” for the songwriters and artists that utilize the video streaming platform to further their artistic and musical endeavors.

This new deal provides Universal Music Group with the ability to input exclusive content on YouTube Red, a paid service, according to Billboard.

Musical.ly is shutting down & merging with social media application TikTok