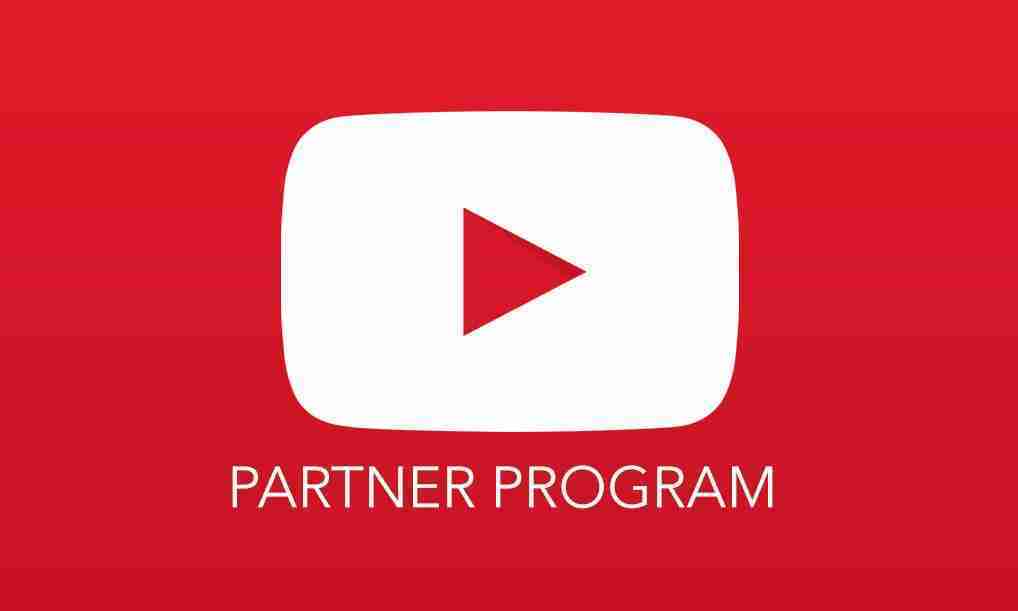 The restrictions that YouTube are enforcing immediately in its Partner Program will require creators to have 4,000 hours of watch time within the last 12 months and have a minimum of 1,000 subscribers.

These stipulations are effective immediately for new channels; however, existing channels have until February 20, 2018 to meet these new prerequisites in order to continue monetizing their content.

Prior to this update, a channel only had to have 10,000 public views in order to be eligible for monetization.

While these new requirements will cause new, smaller channels to achieve monetization status, YouTube stated that the requirements are providing them more time to discover who’s following the platform’s guidelines and disqualifying “bad actors.”

These new standards are in lieu of the extremely controversial and inappropriate upload from Logan Paul. The YouTube star visited Japan’s Aokigahara forest (nicknamed suicide forest) and published a video of a perished body and laughing at it.

Through an announcement via their blog, YouTube state, “We’ve arrived at these new thresholds after thorough analysis and conversations with creators like you. They will allow us to significantly improve our ability to identity creators who contribute positively to the community and help drive more ad revenue to them (and away from bad actors).”

YouTube has been under fire in the past for placing advertisements from its advertisers on videos that contain inappropriate content as well as vulgar comments that were aimed at children.

YouTube launched Google Preferred last week. This brand new feature will put humans in charge rather than computers and algorithms to place and rank featured videos. The Google Preferred program will eliminate issues like Paul’s from happening again, as advertisements will be placed on videos that have been approved by humans.

These new stipulations may garner some backlash, but as YouTube continues to refine and better its system, consumers can only hope that a controversial, vulgar, and inappropriate video for the family-friendly platform doesn’t slip through the cracks.

SoundCloud makes it easier for DJs to mix new music