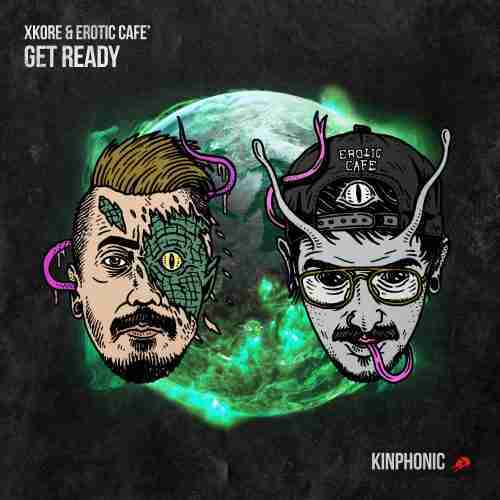 
Devoid of any complete melody, it’s a miasma of sound and cacophony of drums with an almost seedy underground feel of the 80s. This would sit right at home in the odd surrounds of a club like Berghain in Germany.

“Get Ready” sounds like it’s produced inside a cavernous room which lends itself to the echo and reverb that would bounce off a warehouse wall and leave your ears ringing for hours.

It will be a hit with the rail huggers of bass heads who cannot get enough of the disparate mesh of sounds that are jerky and disjointed, yet somehow have a charismatic effect.

Be prepared for a few broken necks should this be played out at a club or rave.

REAPER puts up ‘Barricade’ in gruesome new single on Monstercat