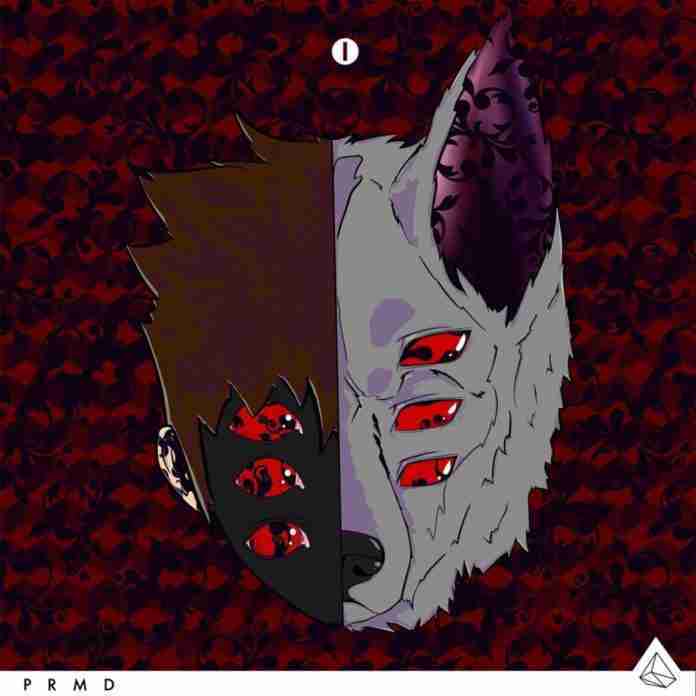 Electro pioneer Wolfgang Gartner has stepped back into the limelight and teamed up with k?d to unleash a colossal original called “Banshee.”

Ominous in the beginning, “Banshee” quickly whips into an electro house anthem. Synths that flutter throughout the stereo spectrum; Zedd-sounding basses that consistently mutate; and deadmau5-inspired rhythms are as prominent as the banshee whispering in your ear. Wolgang Gartner’s style, blended with k?d’s futuristic flair position this track as one that’s hard to digest.

“Banshee” is already receiving approval from crowds. K?d recently played out the now-released collaboration at one of his shows, and Gartner shared a small teaser on Twitter.

K?d recently released a futuristic remix for The Chainsmokers’ “Young.”

This is a collaboration that will most certainly be welcomed again and again.

Joseph Thomas Youngman is better known to the electronic music world by his electro moniker, Wolfgang Gartner. He’s an American DJ and producer. He signed with Ultra Records back in 2010 and Ministry of Sound in 2011. Youngman incepted the Wolfgang Gartner alias in late 1999 after achieving success as a deep house DJ. He’s performed at world-renowned festivals, including Electric Forest, Coachella, Electric Daisy Carnival, Ultra Music Festival, Creamfields, and more.

Dada Life comes in hot with ‘Our Nation’ album