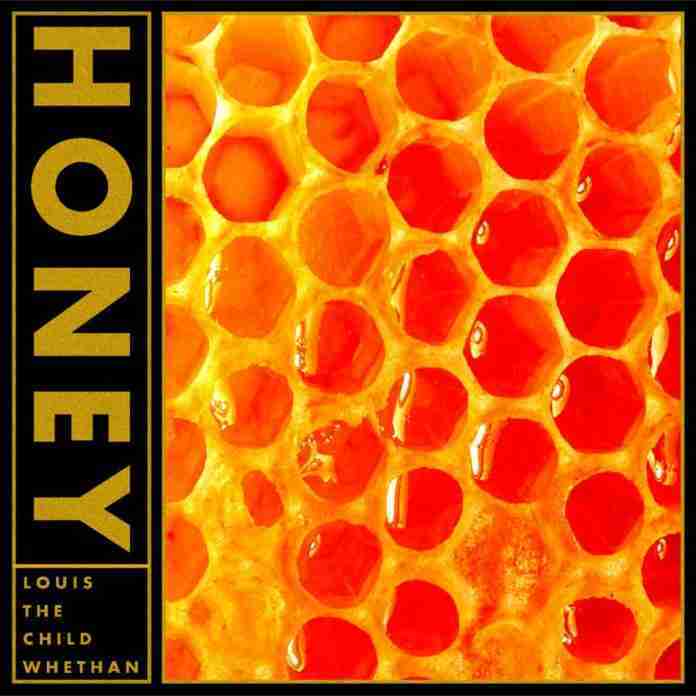 Over the past few years, Whethan and Louis The Child have both cut out distinctive and respectable reputations for themselves. The culmination of their heavy synth-driven tracks has wooed fans many times over, and inspired musicians as well. They’re styles and sounds are similar, but they’re most recent six-track Honey EP goes to show just how contrasting they really are.

Bouncy, fun, and full of energy only briefly describe the intensity of Honey. Forward-moving synths that swirl like a chocolate and vanilla twist cone and are as colorful as cotton candy permeate the EP’s attitude and vibe. Trap meets future bass meets retro. This is a mixtape that’s all-inclusive and as sweet as the title.

Ethan Snoreck, professionally known as his futuristic stage name Whethan, is an electronic music producer and DJ from Chicago, Illinois. At the age of 16, Snoreck bcame the youngest producer to release on Future Classic, an Australian EDM label. He’s currently only 18-years-old and has already toured with The Chainsmokers, having taking a break from the tour to attend his graduation. He draws inspiration from artists like Daft Punk, Skrillex, and deadmau5. He’s most certainly quickly becoming a pioneer in the future bass and electro pop genres.

Louis The Child is an electronic duo that’s comprised of Robert David Hauldren and Frederic Judson Kennett. The two prodigies attended the same school in Winnetka, Illinois, but they officially met at a Madeon concert. Kennett and Hauldren came into the spotlight when they released “It’s Strange” and Taylor Swift added it to her Songs that Will Make Life Awesome playlist. “It’s Strange” was also featured in the FIFA 16 soundtrack.