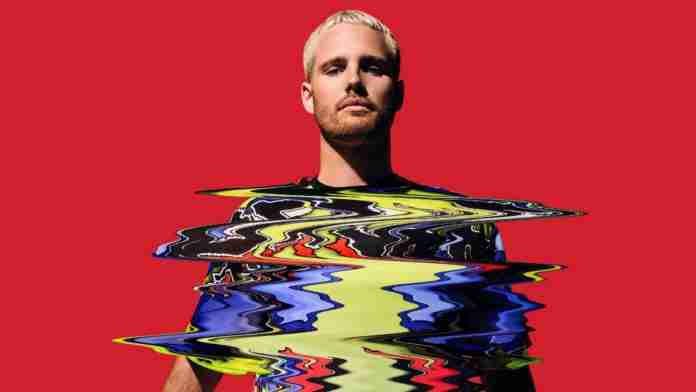 Debut album | “Not All The Beautiful Things” | Out March 9 pic.twitter.com/2NIzCpWDxZ

Not All the Beautiful Things will be full of goodies that fans have been anticipating, including the Skrillex collaboration on “Goh” (ft. KLP). Other artists that can be heard on the album will be Slumberjack, Evergreen Oak, James Earl, Rome Fortune, Tommy Swisher, Toto, San Holo, Dyro, and more. 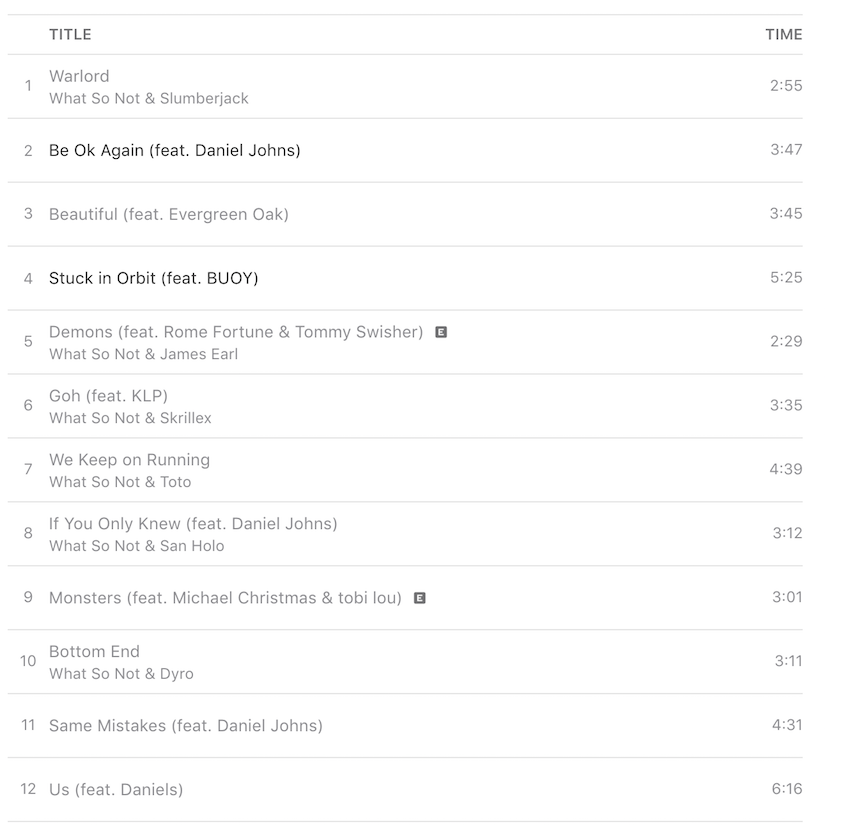 As an added bonus, fans received the second single, “Stuck In Orbit,” off of the forthcoming album, which features BUOY.

What So Not was started by Emoh Instead (Chris Emerson) and Flume. As of February of 2015, Flume is no longer a part of the electronic music project. Since the project’s inception, they have performed at a handful of the world’s most renowned festivals, including Coachella Valley Music and Arts Festival, Ultra Music Festival, and Lollapalooza, among others.