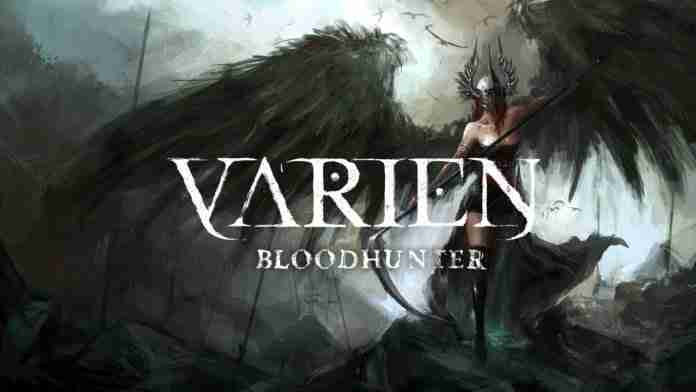 After a year-long leave of absence, Varien has made his returned with an epic release titled “Blood Hunter.” Varien stomps into 2018 with this hybrid-electronic monster and lets the listener know that he’s here to stay.

Varien’s hiatus from social media allowed the hybrid orchestral electronic musician and multi-talent to focus on himself. Thankfully, he’s back and is slated to release tracks that are equally as heavy and heavier than “Blood Hunter.”

“Blood Hunter” combines inspiration from Bloodborne, Dark Souls, and literature from H.P. Lovecraft. The deep, dark synths, orchestral strings, and wide choir ups this track’s ante by an entire dimension, something that the hybrid electronic music producer is recognized for. The adventurous track takes the listener through a dark realm of distorted synths, intense bass, and neurotic percussion. He is certainly on the hunt for blood throughout this piece.

Nick Kaeler, better known by his infectious and creative moniker Varien, burst into the electronic music scene in 2011 through Monstercat. Kaeler’s releases were among a few of Monstercat’s first releases. Since his breakthrough in electronic music, he’s collaborated with artists like Skrillex, Celldweller, Brian Tyler, and Two Steps From Hell. He’s also licensed music for The Walking Dead and 300: Rise of an Empire.