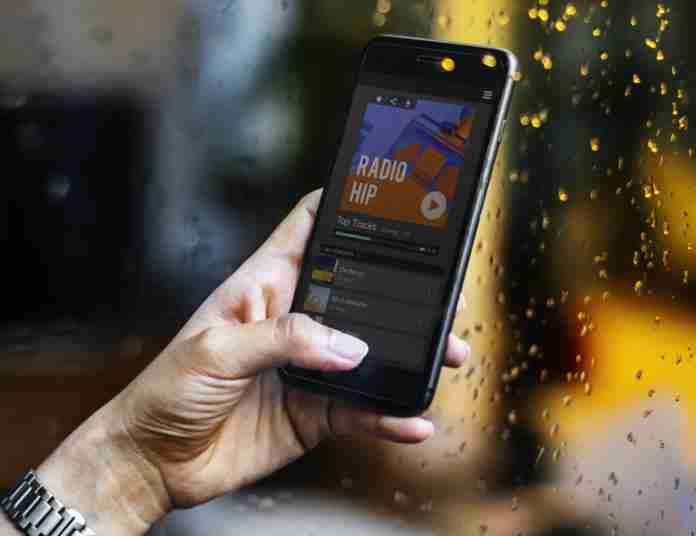 Streaming platforms such as Spotify, Apple Music, YouTube, and others have made music incredibly interactive and accessible. In 2018, the United States spent $9.8 billion on music, 12-percent more than the year before. This marks its highest spending on music in a decade, according to the Recording Industry Association of America (RIAA).

The last time music did so well in the United States was in 2007. Avril Lavigne released the her hugely successful album The Best Damn Thing. Furthermore, Beyonce‘s “Irreplaceable” took over the charts.

Music subscription signups for services like Spotify, Amazon, and Apple Music rose to 50 million by the end of 2018. With the music industry generating tens of billions of dollars every year, streaming now makes up 75-percent of this revenue, according to the RIAA.

“You can feel rising excitement and optimism within the halls of the record labels, and it’s a moment worth celebrating,” Mitch Glazier, chief executive of the RIAA, told Financial Times.

39% of Americans admit their health hasn’t improved since pandemic, according to study