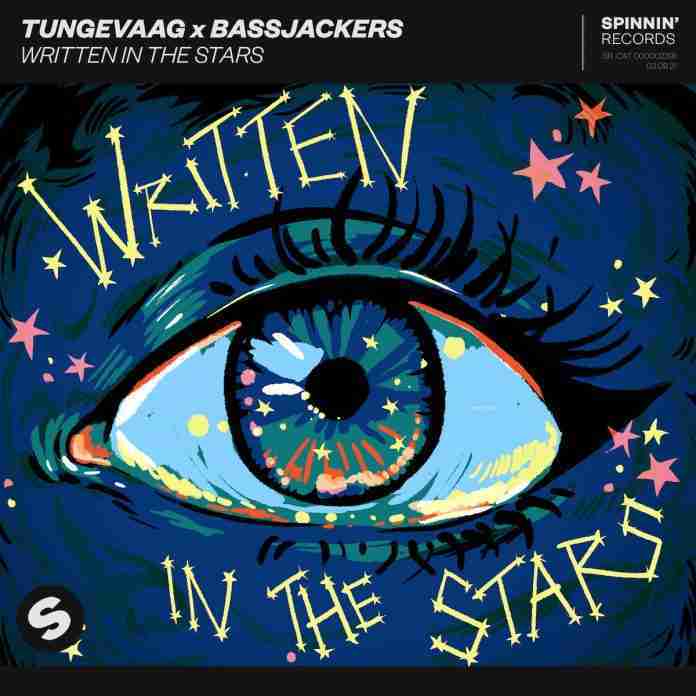 Norwegian producer/DJ Tungevaag has linked up with Bassjackers for a hard-hitting festival anthem “Written In The Stars” on Spinnin’ Records.

Tungevaag has been on a dance music blitz the last few years. In 2019, he teamed up with Alan Walker, K-391, and Mangoo for “Play” and then “Knockout.”

This newest festival anthem certainly rattles the rails with a sinister Dutch house and big room sound. It opens with a melancholic bell arpeggio and warm vocals that have a hint of crisp and distortion on them. A more somber chord progression walks us directly into a drop that climbs until it releases with the classic big room sound and melody that follows the vocal.

“My new track ‘Written In The Stars’ is one of my favorite tracks I made during the last year and I am super glad to work on it with the legends Bassjackers,” Tungevaag states in a press release. “I hope the outcome will be appreciated by every veteran Spinnin’ follower as I feel it’s at the true core of Spinnin’s roots.”

Bassjackers have jolted into the big room spotlight after dance music legend Tiesto picked up their track “Mush Mush” back in 2011. The track was released on Tiesto’s Musical Freedom label shortly after. Since then, Bassjackers have become a household name in the dance music scene, garnering a spot on DJ Mag’s Top 100 nearly every year. They’ve also released other festival anthems with heavyweights like Martin Garrix, Afrojack, KSHMR, Dimitri Vegas and Like Mike, and many more.

HARBER closes out 2019 with eccentric ‘Make U Dance’ original on...