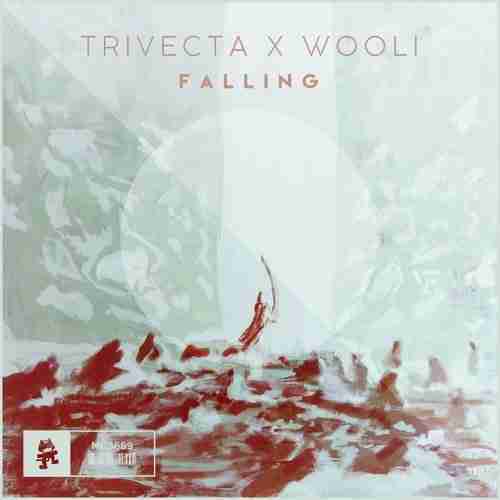 Four years ago, Monstercat released budding producer Trivecta‘s “Believe” with Connor Zwetsch. The Tampa, Florida native has since released a slew of successful releases on the label and has been one of the anticipated names of the label. Now, he’s paired up with Wooli for an unlikely collaboration on “Falling.”

Sam Dobkin, better known by Trivecta, is from Tampa, Florida and known for his euphoric trance sound; however, he’s been known to dabble with dubstep. This collaboration with Wooli most certainly falls into the dubstep realm with powerful basses, eccentric percussion, and screaming synths. The piece starts off with a melodic introduction and carries that melodic content throughout. “Falling” is the perfect blend between Trivecta’s expansive trance and synth sound and Wooli’s heavy drumstep sound.

Wooli has had a good year so far. Earlier this year, he catapulted himself into the new year with a smoother remix of Dirty Audio and Delta Heavy’s “Stay.”

Kompany takes over as ‘New Reign’ for latest heavy EP on...