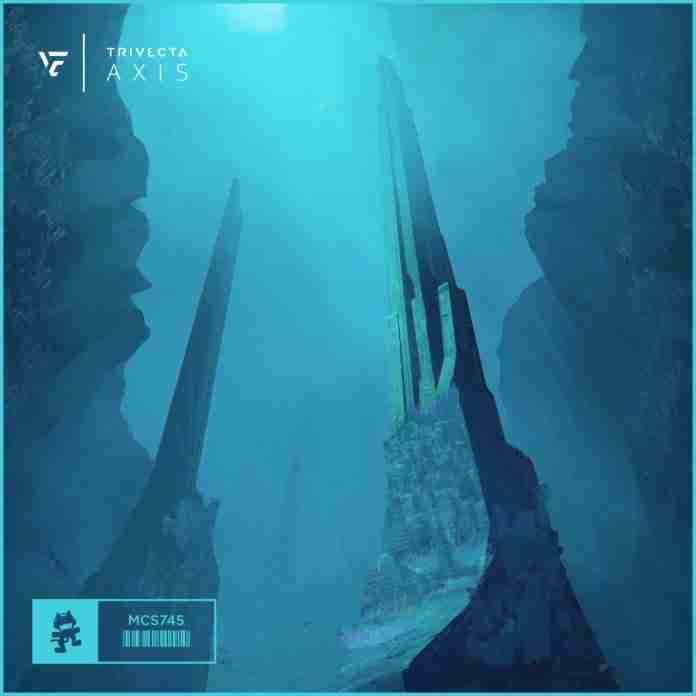 Sam Dobkin, better known as Trivecta, is from Tampa, Florida and has revolutionized modern electronic music. With his futuristic tendencies that flourish into dreamy atmospheric club heaters, the prolific producer delivers yet another earth-shattering single on the prestigious Monstercat called “Axis.”

Trivecta has stomped his way through a myriad of genres and styles, most notably trance, dubstep, and drumstep. He has stunningly mended the aforementioned genres with blissful synths, mosh-worthy basses, and irrefutable percussive grooves. Each track is undeniably contrasting from the last, and they continue to change the game. “Axis” is no exception to this rule. Blending his distant and atmospheric melodies with a bottomless bass, Trivecta progressively turns on the axis. It ultimately swivels into a ruthless dubstep-turns-drumstep revolution. The drop stabs with a deep grimy bass with ear-catching synths stabs, which seamlessly mutate into a gut-punching drumstep drop.

In 2017, Trivecta has showed support on tours for artists like Illenium, Seven Lions, Tritonal, and Kill The Noise. Furthermore, he’s received support from artists like Don Diablo, The Chainsmokers, Arty, Tom Swoon, and Gareth Emery. In a press release, Trivecta says, “We’ll see more live shows, much more material than last year, more visuals, an EP, and some more special things that will ultimately make this all into a much bigger experience than ever before.”

Sullivan King & Kompany demand you ‘Show Some Teeth’ with latest...