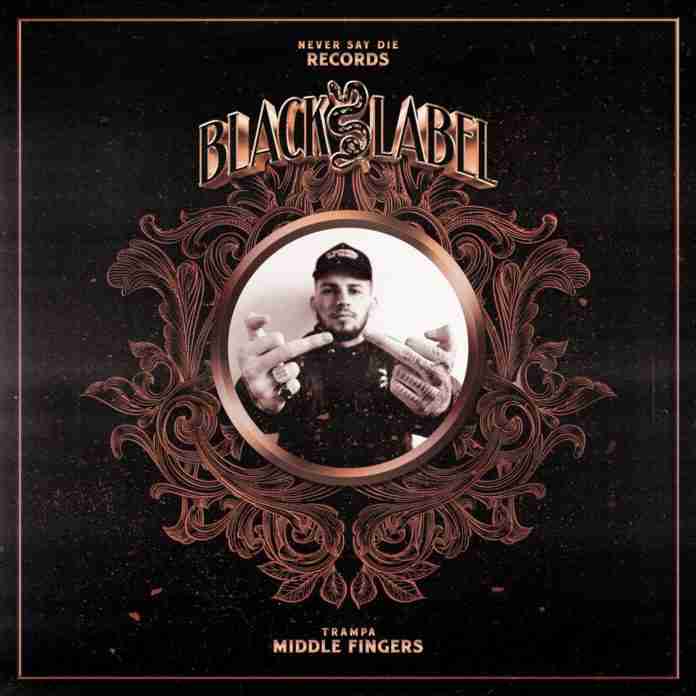 Trampa is a known for his maniacal productions that ravage any sound system that has the honor of blasting them. His latest heater, “Middle Fingers,” is his signature sound that features relentless mid basses, bottomless sub bass, and hard-hitting percussion to infiltrate the entire frequency spectrum and dance floors. The track was released on Never Say Die Records.

His productions are regarded as the “most dangerous” in the bass scene, and rightly so. His debut EP, Consciousness, was released through Never Say Die Records after he penned an exclusive deal with the label in 2015. Consciousness dominated the Beatport charts.

Be sure that you’ve prepared yourself before you hit play on this one.