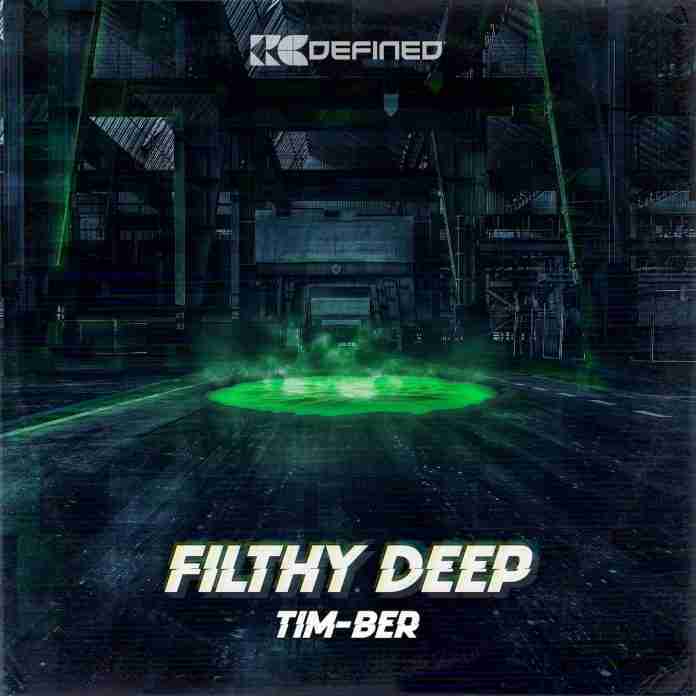 TIM-BER is a quickly burgeoning bass house artist with a substantial amount of support from industry heavyweights like Martin Garrix, Hardwell, David Guetta, Afrojack, and many more. He’s already had releases on labels like Armada, Revealed Recordings, and Wall Recordings. TIM-BER has now partnered with a new team to form a new label, Re:Defined Music, after self-releasing during 2019. “Filthy Deep” is the first release on the newly-formed label.

“Filthy Deep” takes no time whatsoever to get going. Sharp hi-hats sprinkle in some spice until the sub bass, hefty kick, and light cowbell jump in. TIM-BER bends the audio and builds the track longer than you’d expect to assist in the relentless drop. Squelching mid-basses and a punching kick drum ravages through, and TIM-BER doesn’t allow it to let up. Between the breaks, TIM-BER shakes in some bright angelic pads to break up the monstrous sections. “Filthy Deep” is superbly crafted for any club’s dance floor.