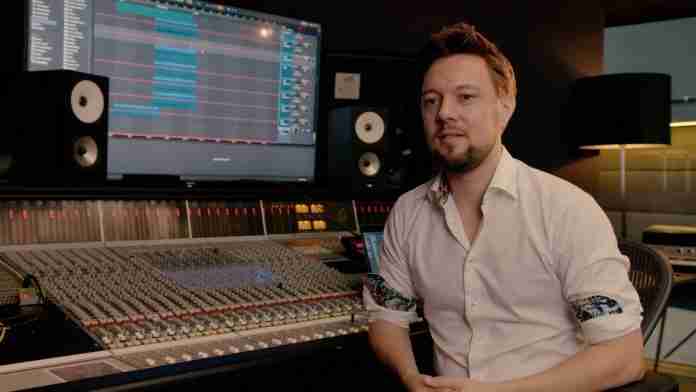 TheFatRat, Lindsey Stirling, and Everen Maxwell link up for an orchestral and anthemic track called “Warbringer” on The Arcadium. TheFatRat announced an album earlier this year, and “Warbringer” is track seven of that album.

“Warbringer” draws the curtain with a stunning pizzicato pluck that descends into an acoustic guitar and Stirling’s impeccable string playing. Stunning distant melodies parse through until the low brass initiate an ascent into slamming percussion and a more rigorous string melody. Around the 1:15 mark, we are provided with a hint of the forthcoming drop.

This hint builds into a war-like drop with wide synths, strings, and electronic samples. Maxwell’s vocals walk the plank into the second verse with pirate-esque melodies and style.

The second drop features a stronger four-on-the-floor beat while the synths and strings dominate the message of sonic war. Man the ship and draw your weapons, but hold your fire. You might be outnumbered in this battle.

TheFatRat has become a gaming music icon, and he’s done so in a very interesting way: by allowing creators to use his music for free. He has since released a number of tunes, including “The Storm,” which featured Maisy Kay. Listen to TheFatRat’s other tracks from his album on YouTube.