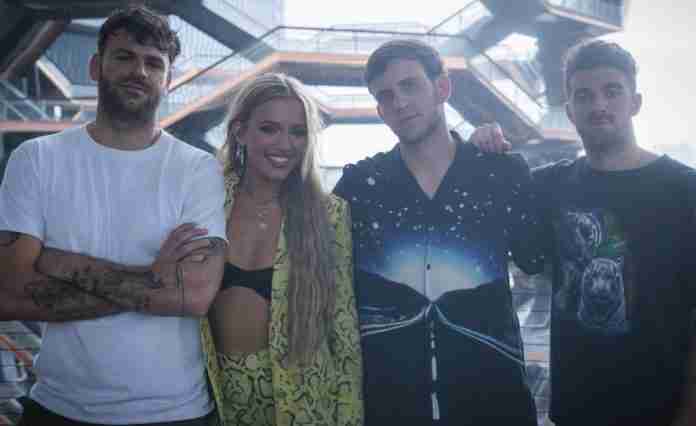 The Chainsmokers, whose real names are Alex Pall and Andrew Taggart, have released their eclectic and diverse album, World War Joy, featuring collaborations with artists like Kygo, ILLENIUM, blink-182, and more.

With The Chainsmokers teetering between commercial electronic and pop music, the duo have certainly taken the world by storm over the years. This album is the perfect culmination of their sound with some of the electronic music greats such as the aforementioned Kygo and ILLENIUM and pop stars like Lennon Stella and Bebe Rexha.

Kygo and The Chainsmokers’ collaboration on “Family” is accompanied by a beautiful lyric video, exclusive to the USO. The production is perfectly blended between Kygo’s simplistic chord progression, percussion, and melodies, while The Chainsmokers add in the lyrical contents and guitar strums. Filtered plucks and simplicity allow for the lyrics and message of this stunning track to penetrate the importance of family. Kygo certainly knows how to bring a tear to listeners’ eyes.

The Chainsmokers have continually diversified their sound over the years, and this album is a stunning culmination of everything they’ve evolved to and become.