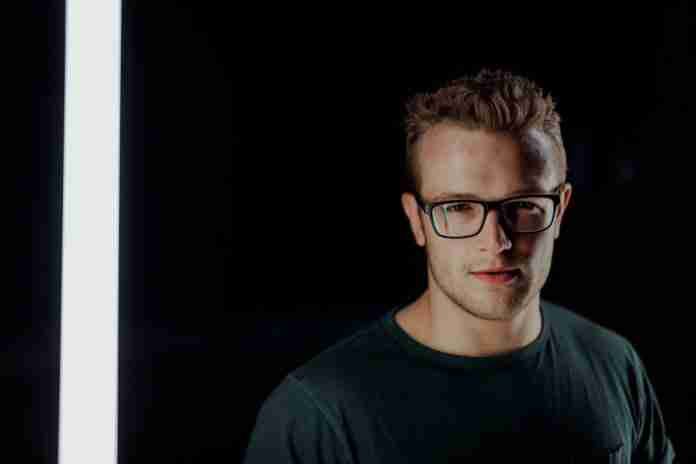 Samuel Norris, better known by his genre-defying alias Teminite, has blasted his way into the scene through bone-rattling releases. He’s now dropped his sophomore album Uprising. Prior to the album’s release, Teminite dropped “A New Dawn” to tease the sheer madness that was about to ensue.

Earlier in 2018, Teminite announced that he was working on his second full-length album that would feature artists like Evilwave, Chime, PsoGnar, Said, and Jonah Hitchens. The album begins with “Uprising.” “State of Mind,” “A New Dawn,” and “Party Time,” follow directly after, kickstarting the album’s fiery. “Standing Tall” featuring Jonah Hitchens, who can be found a few of Teminite’s former tracks, steps in with a groovy rock vibe to stir things up in the middle of the album.

“Make Me” with Said jumps in with some 8-bit fury and an evocative chord progression. The relentless attitude that is chucked into the fuming track causes the flames to surge far into the air. After the maniacal “Make Me” madness, “Rattlesnake” slithers in with a myriad of earth-shattering sound design. The synth stabs sprinkled throughout heighten the defensive stance of the snake for its charmer.

“Monster” with PsoGnar, which is my favorite track on the album, solidifies a hardcore exit of the album. Finishing off the album is “Crushing on You” with Georgia Denham and “Ascent.” This long-awaited Uprising album is so incredibly well produced. The rhythms, impeccable sound design and chordal movements, and heavy percussive elements make this for one of the heaviest albums of 2018.

Tryple & Nextars link up to uncage ‘Mind Hack’ on Bassrush...