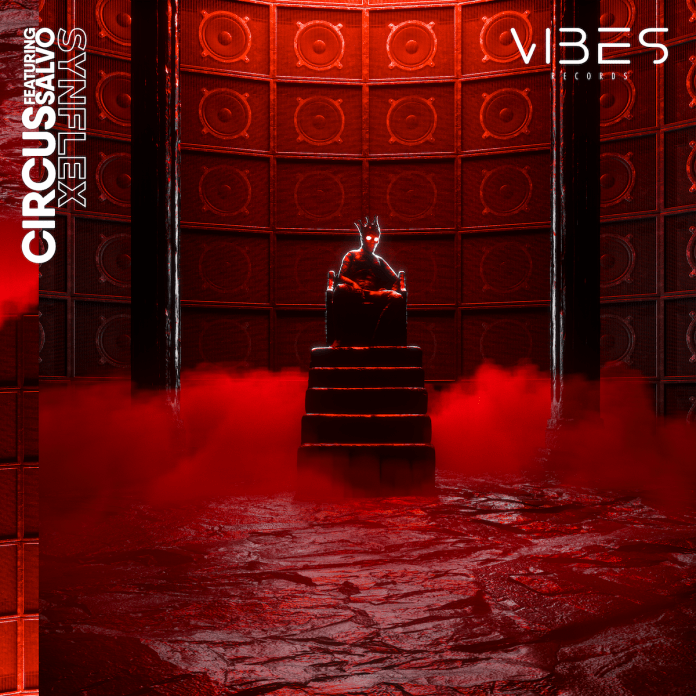 Synflex and electronic music vocalist Salvo have partnered up for a bone-shaking dubstep track called “Circus” on Vibes Records. This is Synflex’s third release under his name. He previously released “SKELETON STRUT” and “My Dream.”

Synflex slams the door behind him with the introduction. Eerie bass synths and distorted vocals carry the piece with Salvo’s demanding vocals. The use of hard-hitting orchestral elements and percussion lift us into the grueling drop where the synths get heavier as they progress. The impact that Synflex implements is enough to rattle you to the core. The use of reverb throughout the piece further proves the size of this circus.

Grab your tickets, popcorn and snacks, and enjoy the show. You’re in for a real treat.

Sullivan King sits upon his ‘Throne’ for monumental Bring Me The...