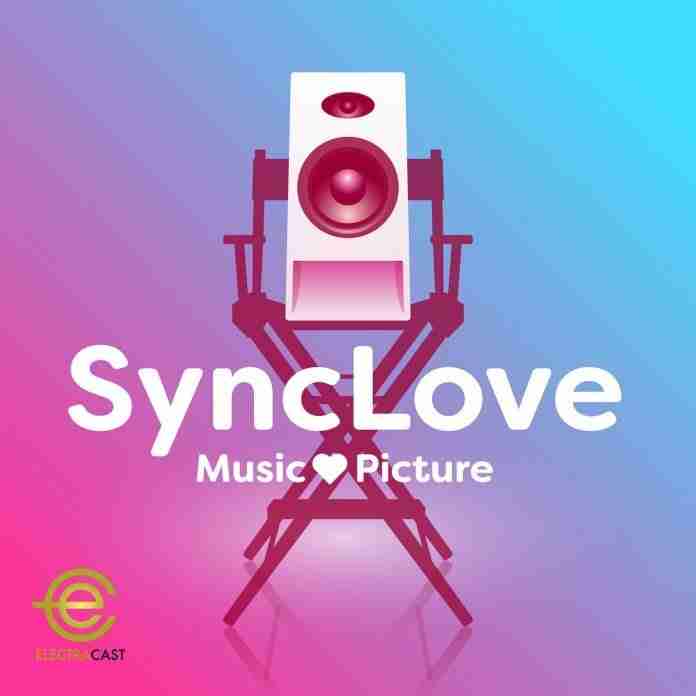 Sync licensing company SyncFloor has launched their own podcast called SyncLove that aims to highlight the voices behind the somewhat elusive sync licensing space.

Produced by the team at ElectraCast, SyncLove is hosted by Brick Lane Records and SyncFloor’s founder Kirt Debique. The show will feature experts like award-winning music supervisor Mike Ladman and Dream tech specialist Saelyx Finna (previously known as Courtney Sheehan). The conversations are setup so the guests can ask any question or discuss any topic they feel.

SyncLove will bring on other guests across music, film, and advertising to discuss their favorite moments in their favorite films over five episodes every two weeks.

“There’s a growing awareness and appreciation of what music supervisors do, the art as well as the craft of their work, but they have very few opportunities to chat about what really inspires them outside of their own projects,” Debique says in a press release. “We began inviting sync professionals to talk with us and centered the conversation on one film that had an impact on their aesthetics and career. Their choices are really striking and the passion you’ll hear in these interviews is infectious.”

ElectraCast is excited to be working with the SyncLove team and is confident that they’ll be able to share enticing stories from the experts behind the scenes.

“SyncLove is a treasure trove for lovers of movies and music,” says ElectraCast Media CEO Mark Netter. “Kirt and his guests are a pleasure to listen to, both for inspiring analysis of amazing soundtracks and inside secrets about how real professionals choose the right tunes for the perfect cinematic moments.”

A list of the few upcoming episodes are below:

Listeners can check out the podcast and learn more about the show here. 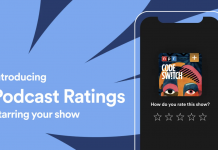 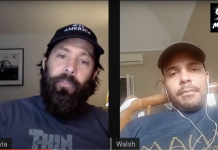 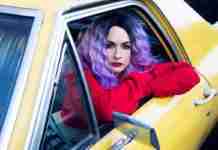 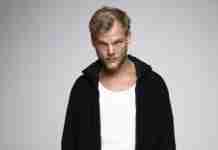