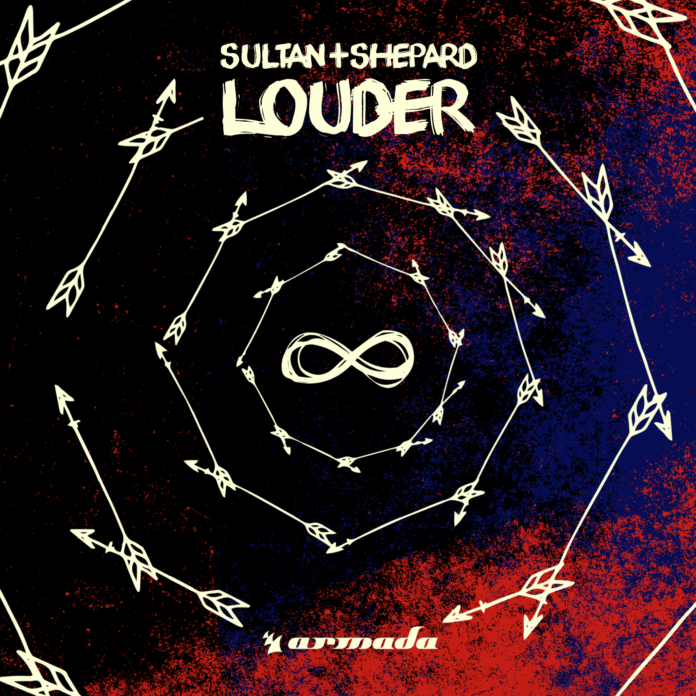 Sultan + Shepard have been making waves within the electronic music scene. Their heavy and evocative pieces tug at the heart strings while bringing a strong festival sound. They’ve recently released “I Got 5 On It,” “Ready” with Zach Sorgen and Tritonal, and “Head Over Heels.” Now they’re back with a fiery new track on Armada Music called “Louder.”

While the track doesn’t start loud, Sultan + Shepard perfectly introduce the subtlety of the track. An acoustic guitar, soft bass, and wispy atmosphere get the track going. The drop moves into a heavy future house styled track with pulsating pianos and evolving synths. Luscious harmonies escalate the emotion, diversity, and inclusion of the piece. Get louder with Sultan + Shepard with this fresh new track on Armada Music.

The Canadian duo have established themselves as a powerhouse electronic music act over the past decade. They’ve worked on collaborations with artists like Tiësto, Dillon Francis, Fedde le Grand, Lady Gaga, Ed Sheeran, and many more. Additionally, they were nominated for the prolific JUNO award for Best Dance Recording and a Grammy nod for their remix of Bruno Mars’s “Locked Out of Heaven.”

HARBER closes out 2019 with eccentric ‘Make U Dance’ original on...

Owen Norton catapults into 2021 with rushing single ‘Midnight Mistakes’ on...