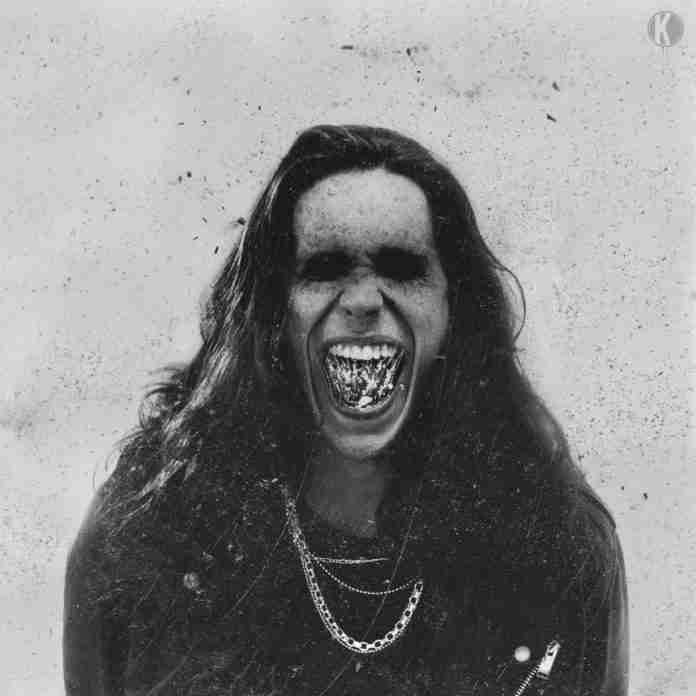 After a handful of single releases Sullivan King shares his blistering genre-bending album Show Some Teeth. The album will certainly make you do just that.

Sullivan King has previously released tracks like “Show Some Teeth” and “Reckless.” The album combines King’s numerous dark and edgy sonic tonalities with a myriad of other bass music artists, including Kompany, Rico Act, TYNAN, SWARM, and Cayte Lee. A hodge-podge of distorting percussion, heavy metal guitars, powerful vocals, and relentless sound design carry this entire album all the way through.

With Sullivan King at the top of his game and broadening his audiences with his varying genres, he will continue to shred the common mold within bass music.

Sullivan King & Kompany demand you ‘Show Some Teeth’ with latest...