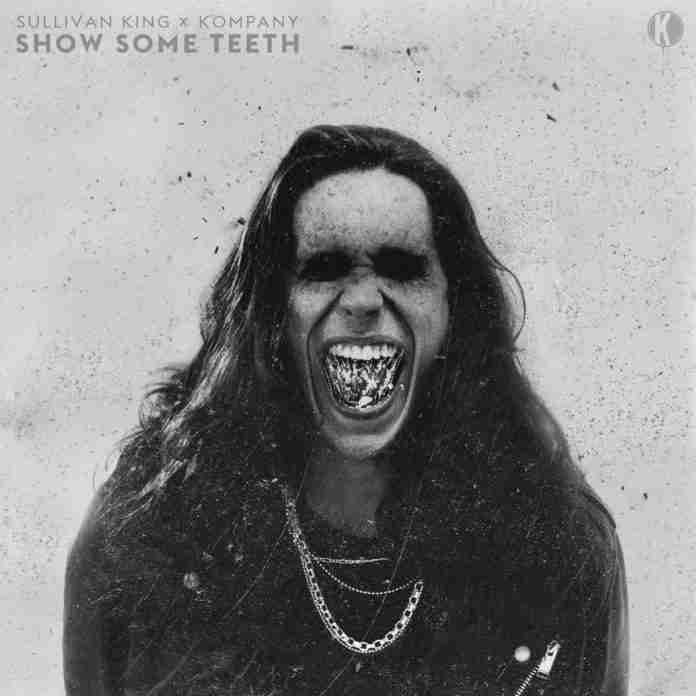 24-year-old heavy metal and bass music producer and DJ Sullivan King prepares to release his debut album Show Some Teeth on October 18th. To tease the forthcoming album, he has released the title track, which is in collaboration with Kompany on Kannibalen Records.

This genre-blending collaboration between Sullivan King and Kompany further propels King as a leader in the bass music scene. His sheer power and energy throughout each and every release solidifies his sound. “Show Some Teeth” takes an eclectic approach to blend a myraid of genres such as alternative, metal, and dubstep. Reverberated piano stabs open the track, which gives the track an edgy feel. Sullivan King’s vocals come in shortly thereafter, including the scream. The two producers flood the build-up with guitar riffs, percussion, and sliding synths to ultimately unleash mayhem during the drop. Surely this track will force the listener to show their teeth.

NGHTMRE and Wiz Khalifa come together for ‘TTM’