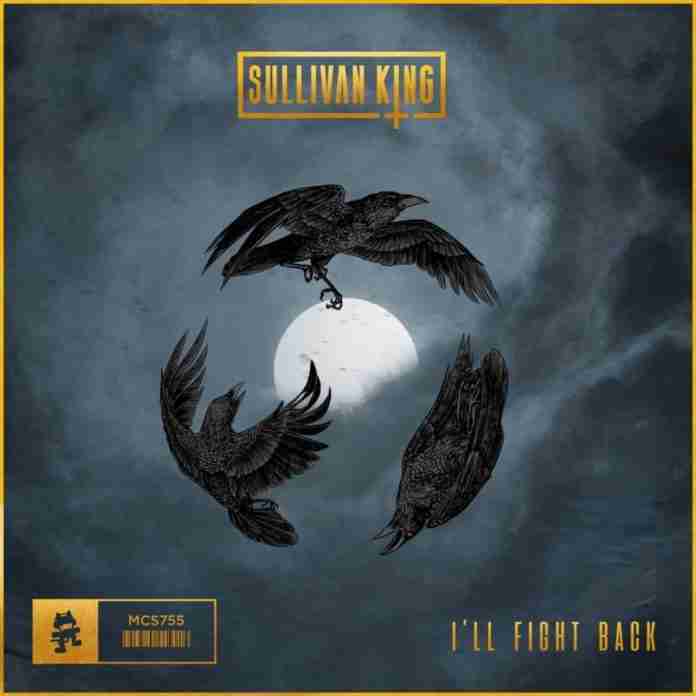 As usual, famed bass music phenomenon and hard rocker Sullivan King returns with an unforgiving Monstercat release called “I’ll Fight Back.” The new relentless track is fueled by bass and metallic synths that fall harder and faster than a cinderblock.

A glitchy vocal chop opens the track and carries it throughout. King’s powerful vocals complement the grittiness of the entire piece. Building into the fast-paced drop and highly LFO’ed synth, King sits a perfectly paired sub bass, grimy percussion, synth melodies, and heavily distorted guitars. He reintroduces the vocal chop after the first drop, which opens the floodgates for the maniacal second drop. It’s best to prepare yourself before you smash the play button on this one.

King has been on a rampage this year. Earlier this year, he released his fiery Bring Me The Horizon remix of “Throne.” Additionally, he collaborated with Snails, Kill The Noise, and Jonah Kay on “Shake The Ground.”

Sullivan King sits upon his ‘Throne’ for monumental Bring Me The...