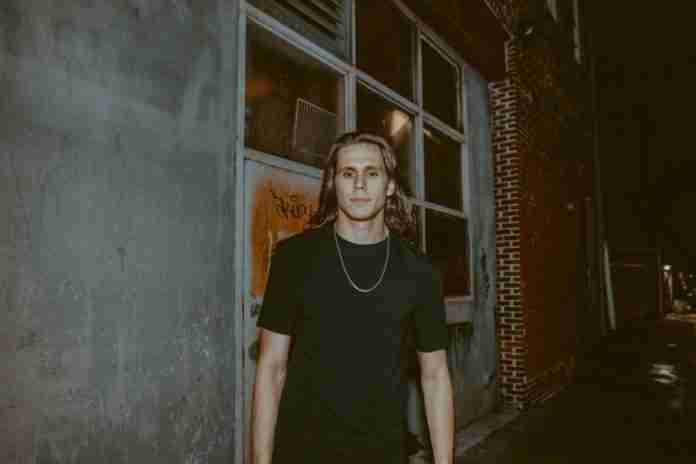 “Alone” is off of Kayzo’s sophomore album Unleashed. Sullivan King has been dropping his remix of “Alone” in his sets for quite some time now. It’s a similar production to the original, but King clearly highlights the heavily distorted guitar riffs and ear-scratching screams. King quickly builds the track up with a plethora of distorted pulses, basses, and guitars. The first drop is Sullivan King’s signature headbanger anthem, but the second drop comes around with a piercing heavy metal sound.

“I’ve known Hayden for as long as I’ve been in music and having seen what he’s done for our style of music and how he’s helped bring it beyond the EDM vein and into a more mainstream light is so awesome,” states Prescott. “He and I both come from the same background of music and that’s why I’ve personally had such a connection with his music and sound.”

Both Sullivan King and Kayzo have been paramount in the blending of heavy bass music with metal music. They’ve both been teasing collaborations for awhile now. “Alone” is the first of many this year, and we’re sure that they’re going to deliver on each collaboration they release.