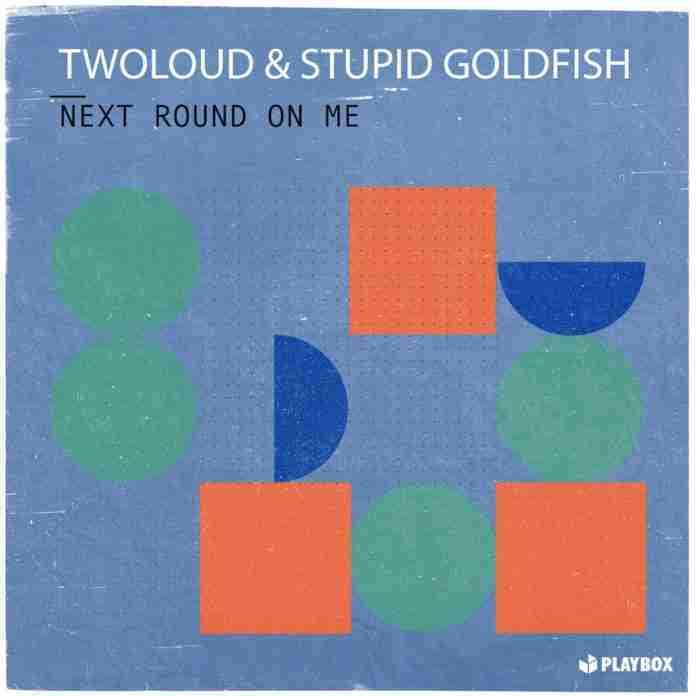 Stupid Goldfish and twoloud have tagged each other for a simplistic, yet club ready bass house anthem called “Next Round On Me.” The track has been released on twoloud’s independent imprint PLAYBOX.

Upon hitting the play button, you’re immediately notified that the next round is not on you. It’s on twoloud and Stupid Goldfish. The producers take no time at all getting fired up and delving right into the drop. The simplicity of this production makes it even more powerful. It’s not flooded with effects and sweeps to distract you from the core of the track. Stupid Goldfish and twoloud do, however, implement subtle sweeps and reverb effects that distract the listener from the repetitive bass, which keeps things interesting.

“Next Round On Me” is nearly a drop the whole way through, upping its potency. The square wave bass really solidifies this entire piece, and it’s certainly the driving force behind this superior club anthem.