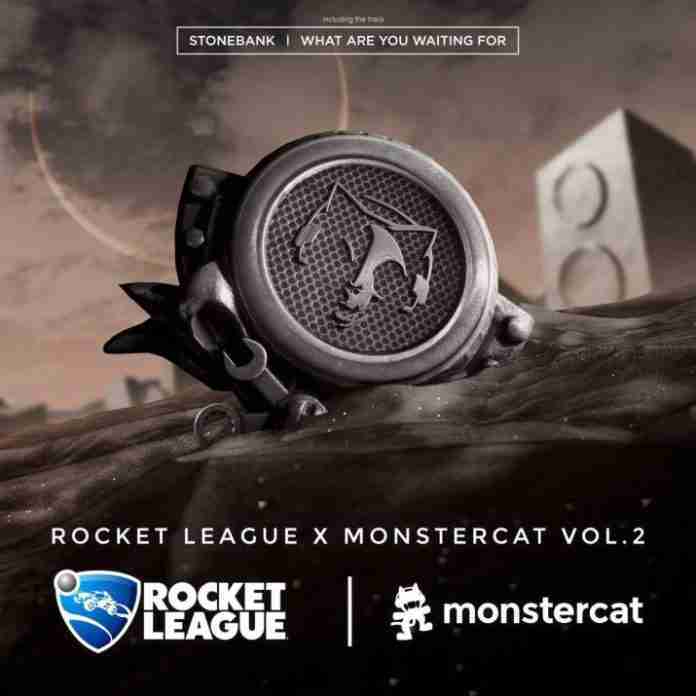 Stonebank has proven to the electronic music scene that he’s not going to let electro house/complextro go away just yet. His latest release, “What Are You Waiting For,” on Monstercat has brought back serious nostalgia for those that are infatuated with early 2010’s electro house.

Michael Stonebank is an English electronic music producer. His debut track on Monstercat was “Eagle Eyes,” which featured Emel. His music is mostly hard dance, but he dabbles in every bass genre you can imagine. This makes him a true versatility within the dance industry. Additionally, he was one of Monstercat: Uncaged‘s founders, along with Modestep, Pegboard Nerds, Dion Timmer, Darren Styles, and Gent & Jawns.

Wolfgang Gartner showcases his melodic side on ‘Ching Ching’

John Christian & VAVO come together for epic ‘How Low’ collaboration

‘Step Back’ so Sullivan King’s latest complextro track can hit you...