The streaming wars continue with huge partnership between Spotify and Samsung

Spotify and Apple Music have been upping their ante within the streaming war. With Apple Music predicted to surpass Spotify’s subscribers by the end of the summer, Spotify has stepped up to the plate and hit a home run. In its most recent major move, the Sweden-based streaming giant has partnered with South Korean-based Samsung.

With this new partnership between the two tech companies, every Samsung phone will be packaged with the Spotify application. Furthermore, Bixby, Samsung’s voice assistant, will work with the application. The setup process will not only include getting your device ready to go but also creating a Spotify account.

The devil is in the details for this new tech partnership

In a blog post on Spotify’s blog, Spotify CEO, Daniel Ek, answered a few questions. When asked why he chose to partner with Samsung, he responded, “Samsung makes devices for every aspect of our lives — everything from smartphones and TVs, tablets, speakers, and watches. And we have designed Spotify to deliver personalized music to consumers around the world — wherever they are, across millions of devices.”

A few weeks ago, cell phone carrier Verizon partnered with Apple Music. Their Unlimited customers will receive six months of Apple Music free under their partnership. Currently, the streaming service provides users with a three month free trial when they first sign up, which can be paired with the six months that Verizon Unlimited offers. So, you could receive nine months of Apple Music for free. This is the longest trial period duration that’s available for a streaming service. Users and customers who take advantage of this offer will absolutely get a good feel of Apple Music and its impressive catalog.

But will it allow Apple Music to surpass Spotify by the end of the summer?

How many customers will each of these partnerships convert?

Really, though. Does pestering users to signup for a service fare well? Does attempting to get them to setup an account on Spotify, an app that’s not necessary for the device to function, work? This will certainly increase the number of signups the service sees, but will they fork out their credit cards to pay for the service? Both Apple Music and Spotify both offer student discounts, where students at a university can receive a premium subscription for half the price.

Only time will tell if this Samung-Spotify partnership will pay off and continue to grow the service. 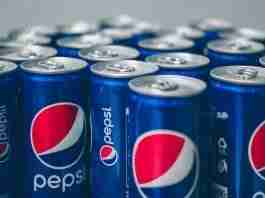 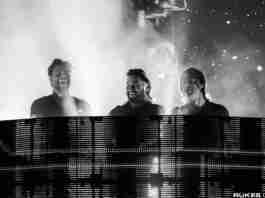 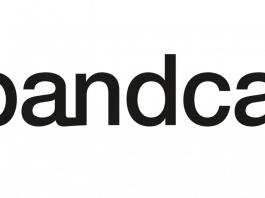 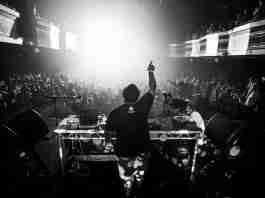 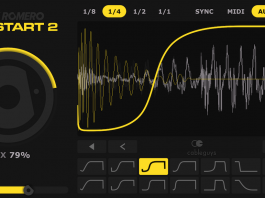 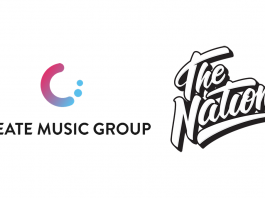