DJs will now be able to add their full-length mixes to their profiles on Spotify. It won’t be a global release, though. Instead Spotify will begin rolling it out in eight countries, including Australia, United Kingdom, Japan, Philippines, Ireland, Netherlands, Indonesia, and New Zealand.

They have tapped dance music heavyweights Noisia, MOTi, Adam Beyer, AmyElle, and Shingo Nakamara to upload their full-length mixes to their profiles.

There isn’t a whole lot of additional information on how DJ Mixes will work entirely, such as if the mixes are directly uploaded via Spotify for Artists or via the artist’s label or distributor. It’s also unclear as to how the tracks in each of the mixes will be identified and then royalties paid to the proper artist(s) and songwriter(s).

Spotify has continuously received backlash from the music industry and non-music professionals like Elon Musk on their abysmal per-stream royalties. They’re even asking for artists to cough up royalties to advertise on the platform. 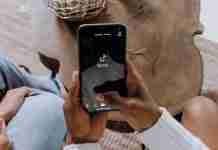 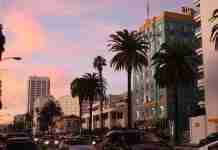 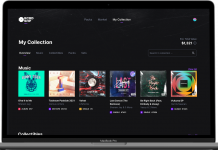 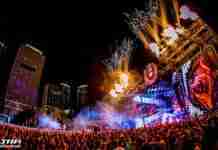 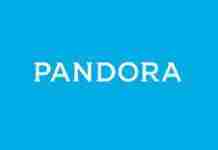 Pandora’s Next Big Sound will shut down on November 1 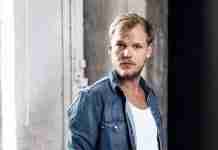 Avicii documentary to be released in 2023