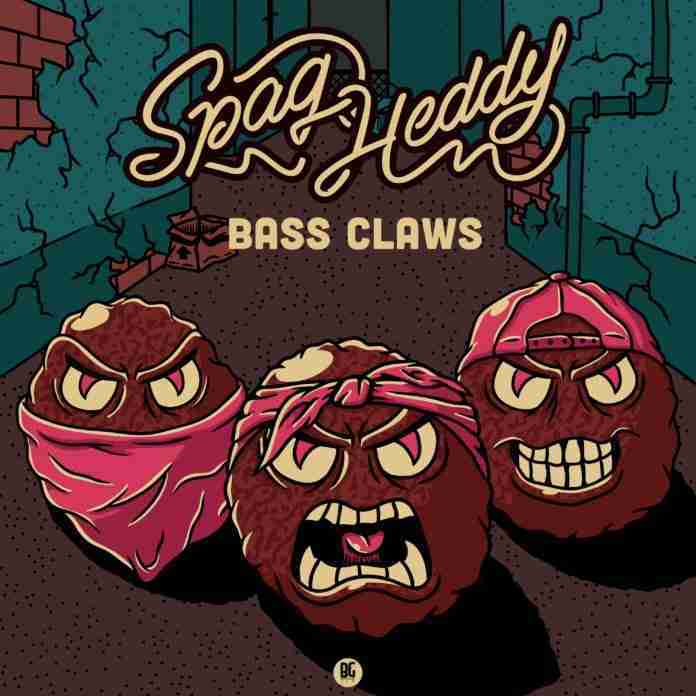 Spag Heddy is known to his fans and following as the Meatball Mafia leader. His prolific, unprecedented sounds push the boundary for grit, grime, and redefine “heavy.” His latest masterpiece on Buygore Records called “Bass Claws” does all of the aforementioned and more.

The producer is not only recognized for his mind-numbing and relentless dubstep drops, but also his intrinsic melodies. “Bass Claws” opens with a shiny melody that nests itself on top of a progression of filtered chords. The lead synth is bit-crushed, shaving off a good amount of the higher frequencies to give your ears a bit of a break from the drop’s rampage. This maniacal reign of bliss and kindness soon obliterates into an inescapable dubstep drop, later moving into drumstep, which is another genre the Meatball Mafia leader is known for. Sit back and allow Spag Heddy to slice open your bass wound(s) with his claws of bass. You’ll surely have a few wounds after this track if you don’t already.

Sullivan King throws up fists and screams ‘I’ll Fight Back’