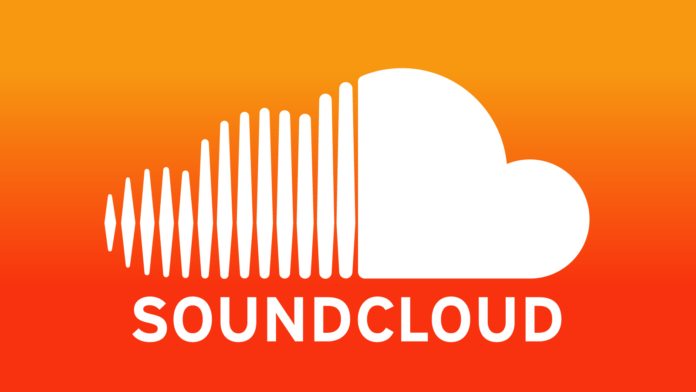 Streaming and social media platform SoundCloud has just launched its fan-powered royalties, the first of its kind.

SoundCloud has introduced an innovative new way in how artists are paid royalties. If a fan streams an artist’s song, then the artist will get the royalties for that stream. While this may be like a “duh” moment, it’s not entirely how royalties work.

According to a press release from SoundCloud, “With this move, each listener’s subscription or advertising revenue is distributed among the artists that they listen to, rather than their plays being pooled – benefiting rising independent artists with loyal fans.”

The current model of how artists’ royalties are collected and paid is rigged in favor of major labels and massive artists like Taylor Swift, Lady Gaga, and Billie Eilish.

Every stream is calculated differently by each digital service provider (DSP) like Spotify, Apple Music, and Pandora. Each platform has free and paid users. Paid users are weighed more than the free users, so if a user on a paid plan on, say, Spotify streams your track, then you’re going to get a slightly higher payout for that stream.

But it goes even deeper than that. Every country and territory has different rates as well. In fact, there are more than 800 different royalty pay rates on Spotify alone.

Every stream is then calculated and poured into a large pool and then divided out to all of the artists. The artists with more streams will get more of the payout than the smaller artists.

There are 100,000 independent artists on SoundCloud whose careers are being powered by the monetization efforts that SoundCloud provides: Repost by SoundCloud, SoundCloud Premier, and Repost Select. They are also the first (and only) platform to offer a service like fan-powered royalties.

“The roll-out of fan-powered royalties is backed by an extensive artist education campaign and direct, ongoing outreach with the independent artist community and industry partners,” states SoundCloud’s blog post.

Fan-powered royalties will be available to creators on April 1, 2021. You can learn more here.

Advertisers and users are leaving YouTube because of its demonetization and...