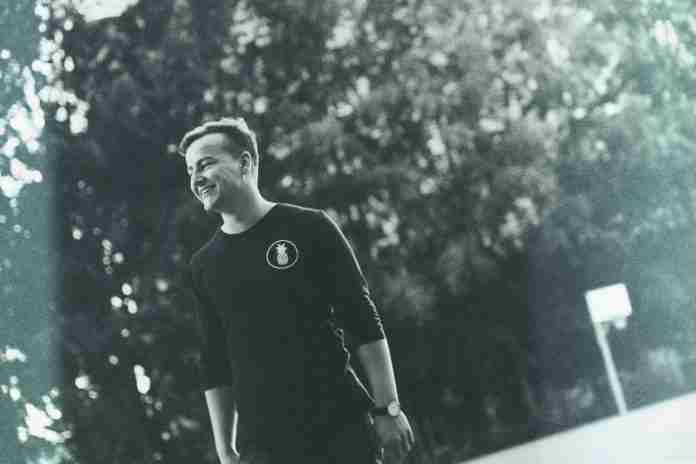 Growing up in Fana, a suburb to Norway’s second largest city, Bergen, Sonny Alven grew up where Kygo and Alan Walker also first started. The now 24-year-old producer started out as a teen, dropping remixes online. Massive support from an online fanbase community soon inspired him to create his own original productions. Alven spent two years studying electronic music at university, and it all lead up to signing a record deal with Universal Music Group early in 2015. He scored his first hit later the same year with “Our Youth.”

After experiencing the mainstream success in a home market of Norway, he saw an increasingly significant shift in popularity on the international scene. With a steady output of originals like “Backseat Lovin’” and high-end remixes, Sonny is now crafting his productions in a new directions, in the vein of international electronic tastemaker acts such as HONNE, Filous, ODESZA, Two Fee, and Astronomy.

Sonny told EDM In A Soda about how the track came together:

I wrote ‘Backseat Lovin” together with another songwriter in Stockholm. We wanted to create this slow and beautiful song, inspired by the mid 90s. It was just one of those perfect days in the studio, where everything worked out. I couldn’t be happier with how it all came about, and I hope you love the song as much as I do.