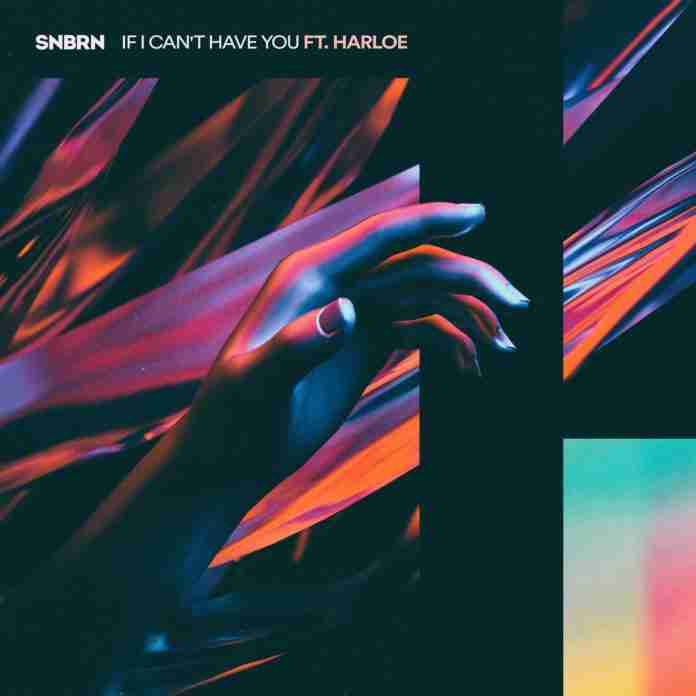 SNBRN is one of the electronic music industry’s most sought-after house producers. His indistinguishable sound, impeccable sound design, and groovy melodies put him in a solid standing to continually release music you can’t help but dance to. His latest track on Ultra Music with Harloe, “If I Can’t Have You,” is paramount to the producer’s signature house sound.

“If I Can’t Have You” is SNBRN’s first release since releasing is three-track U Want It EP earlier this year. Soothing in nature with Harloe’s angelic vocals, “If I Can’t Have You” flourishes with glowing keyboard crescendos. This is a track that keeps the energy going throughout the piece’s entirety.