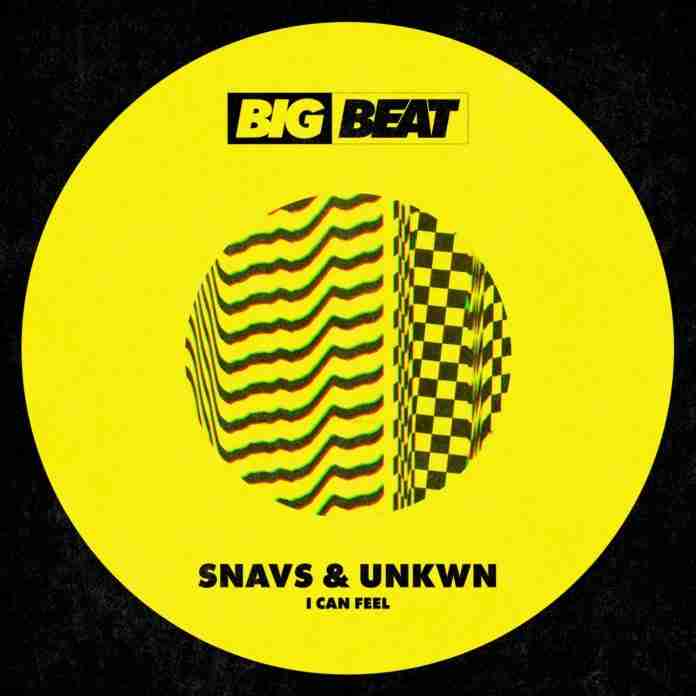 DJ and producer Snavs has joined forces with upcoming producer UNKWN for fiery trap collaboration on Big Beats Records, “I Can Feel.”

“I Can Feel” stirs the pot between dubstep and trap. The track is the perfect representation of Snavs and his holistic sound. It’s impressively built with a plethora of deep basses, light percussion, and a wobbling bass. During the drop, the two producers make use of filters to truly add depth on the basses and in the piece. Snavs has been around for years, and his sound has greatly evolved since his beginnings back in 2013.

UNKWN is a newcomer to the game, and there’s little to learn about his identity. His sound is very experimental with strong infusions of trap. He was discovered by Quality Goods Records boss UZ back in 2016, and his remix of UZ and ATLien’s “Cavern” was released on the label shortly after. He’s already snagged collaborations with Fabian Mazur, Mailboux, and WIDE AWAKE. While his identity is unknown, his music surely won’t be.

Top $helf heads ‘Back’ into a hard-hitting trap piece