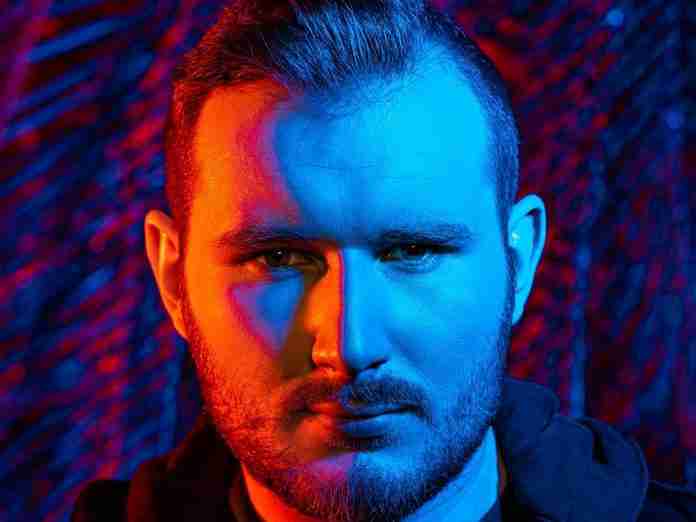 Skytech, whose real name is Mateusz Dziewulski, is a Polish producer and has taken the world by storm with his ferociously infectious future house tunes on CYB3RPVNK. Now he’s back with his first solo single of 2020 called “Skymelody.”

A few months ago, Skytech collaborated with TWISTERZ on “Not Alone,” which was also released on CYB3RPVNK. “Skymelody” comes at a time when everyone’s in need of a playful track. This ferocious single by the budding producer is chock-full of bouncy melodies that trumpet their way through to the last measure.

“Skymelody” is about invoking a breathtaking view as we voyage through foreign lands with stunning aerial views. As the track progresses it’s reminiscent of “The Pirates of the Caribbean” theme song, which is an adventure in and of itself.

“‘Skymelody’ is probably my favorite record in a while,” states Skytech in a press release. “It has a certain vibe that makes you feel good and the melody stays in your head. This record will keep you energized during these hard times we are in right now.”

This bouncing new track from Skytech comes shortly after his official remix for R3HAB, Clara Mae, and Frank Walker’s “More Than OK,” which was also released on CYB3RPVNK.

Maxim Schunk will ‘Light Up’ the night on Embassy Of Music