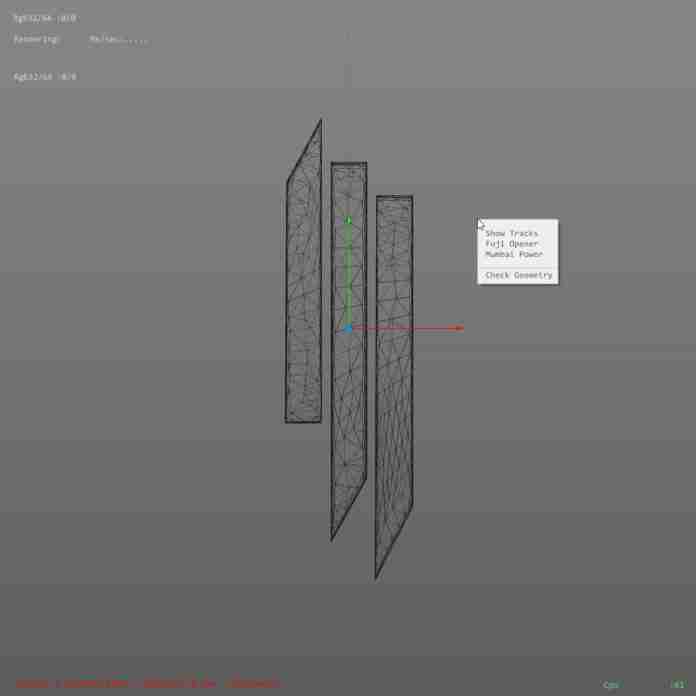 As a surprise to his fans Skrillex shared a playful new EP called Show Tracks that have popped up numerous times in his sets recently. The legendary producer and DJ released screenshares of both tracks via his YouTube channel.

The tracks, dubbed “Fuji Opener” and “Mumbai Power,” feature Alvin Risk and Beam on them. “Fuji Opener” is an eclectic mix of trap, dubstep, and video game-esque sounds. Furthermore, you can hear a vocal sample of Skrillex’s leaked and still unreleased remix of LH4L‘s “Neoprene.”

“Mumbai Power” is an interesting blend of pitched vocal samples, wavy synths, and slow-moving grooves. The iconic producer doesn’t implement too many hard-hitting drops, but he weaves through the piece like a freshly woven spider web. Skrillex’s recent video game releases for the Kingdom Hearts III theme song has certainly transpired into this shimmering EP.

Skrillex has been a roll this year. He rejoined Boys Noize for the Dog Blood project, which brought on their fiery EP Turn Off The Lights. He also worked on Ed Sheeran’s No. 6 Collaborations Project, Kelsey Lu’s Blood album, and produced Lykke Li’s “Two Nights” Pt. 2.

Skrillex’s silence has went noticed, but he’s now coming back in full force, which is definitely making up for the silence.