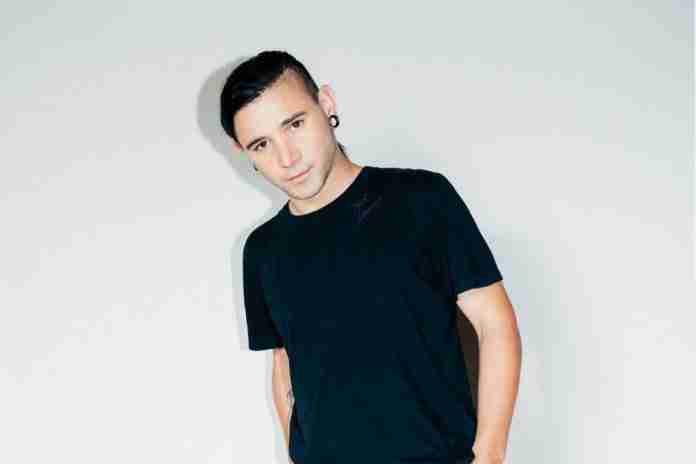 Dubstep pioneer and mastermind Skrillex has unexpectedly dropped a stunning nostalgic single ahead of his forthcoming album.

Skrillex‘s album Scary Monsters and Nice Sprites just turned 10-years-old. The album changed the landscape of dubstep and bass music forever. That’s not to say that the Los Angeles-based dubstep pioneer isn’t about to do it again with the upcoming album. “Kliptown Empyrean” is a precursor for what’s hopefully to come.

“Kliptown Empyrean” is a sizzling array of crisp dance production mixed with saucy elements from future garage, UK garage, and ambient. It purifies these components into one blissful nostalgic piece that brings a listener back into the past; grounds them in the present; and bestows upon them the future.

In addition to his use of samples from Lizzie McGuire, he uses 808s from The Prodigy‘s “Breathe” and percussive elements from virtuosic dubstep idol Virtual Riot.

It’s a suburb of Soweto in Gauteng, South Africa. Skrillex and Riky Rick, a local in Soweto, visited the Soweto Kliptown Youth Centre for a Bridges for Music workshop. The two provided the attendees with advice on navigating the music industry, believing in oneself, and instilling the importance of hard work and determination. All are necessary to achieve one’s dreams.

The Soweto Kliptown Youth Centre houses 40 African youth and feeds more than 200 children a day from the community. The term “empyrean” refers to “heaven.”

Deorro goes on sonic adventure with ‘Wild Like The Wind’