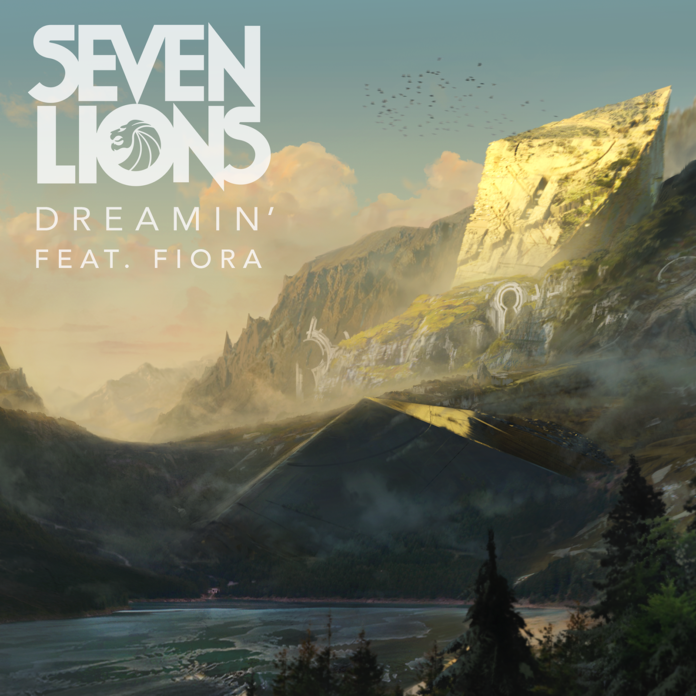 Jeff Montalvo, better known by his innovative Seven Lions moniker, has joined forces with Fiora for an epic release on his own label, Ophelia. The future bass track, “Dreamin’,” is a blissful release that’s chock-full of sonic surprises.

Atmospheric in nature, “Dreamin'” kickstarts with an epic ambience with Fiora’s angelic vocals. Underneath Fiora’s wonderful vocals is Seven Lions’ epic 32-bar buildup that is signature to the producer’s sound. Unleashing into the drop is an energetic piece that lightens up with bright piano and synths.

The track is accompanied by a nostalgic EDC recap video. In addition, you can catch Seven Lions on his North American tour. You can purchase tickets here. 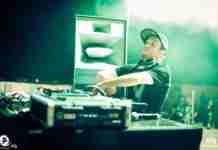 Swedish House Mafia’s ‘One’ gets a stunning orchestral rendition 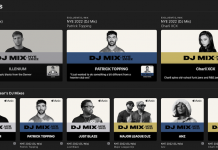 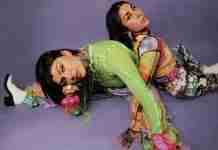 Krewella and MADGRRL go rogue with hardstyle track ‘No Control’ 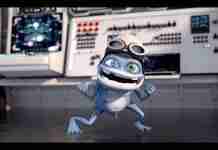 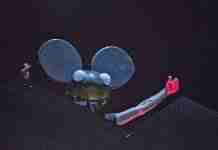 Bonnie x Clyde share personal ‘While We Were Young’ EP