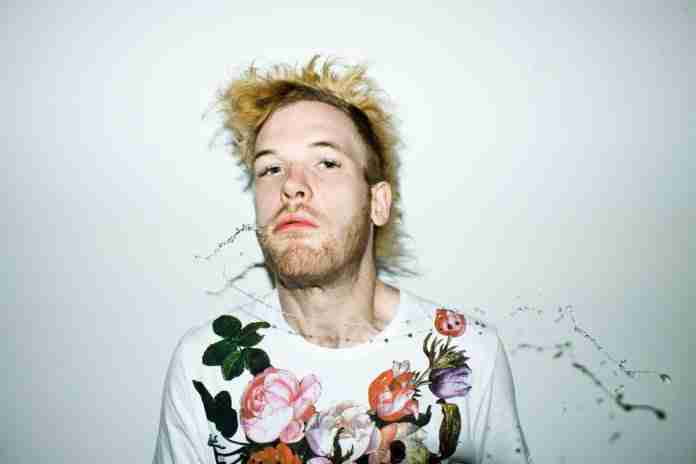 After a tough fight (and win!) with cancer, Rusko has released his first track since being free of cancer, “Look Out!”

The iconic dubstep producer and pioneer took to Facebook to share an emotional message with his fans that celebrates his return to music after time off and recovery during his chemotherapy.

This epic track comes back as strong as Rusko himself. Beginning with a reggae vibe featuring stabby synths and chords, the dubstep pioneer mutates “Look Out!” into a club-ready anthem that pulses with deep bass, gritty percussion, and spooky piano runs. The drop introduces a screaming synth that surely catches the listener’s ear. This is most certainly a track you’ll want to look out for at the clubs and festivals.

“Look Out!” has been released just before his returning show on February 23 in San Francisco, California at Wobbleland.

We’re super excited to see that Rusko is back and better than ever. His future releases are sure to be highly anticipated, and we can’t wait.

Christopher Mercer, better known by his stage name Rusko, is an electronic dubstep DJ and producer. Mercer graduated from Leeds College of Music with a degree in music performance. Since his debut, he’s released music on Diplo’s Mad Decent and Skrillex’s OWSLA. He told Fact Magazine that he plans to release more music for free rather than signing with Mad Decent again. Back in May of 2017, he was diagnosed with gastric lymphoma and cancelled all of his events for 2017 so he could recover. Mercer has been cancer free since October 24, 2017, according to an interview with YourEDM.