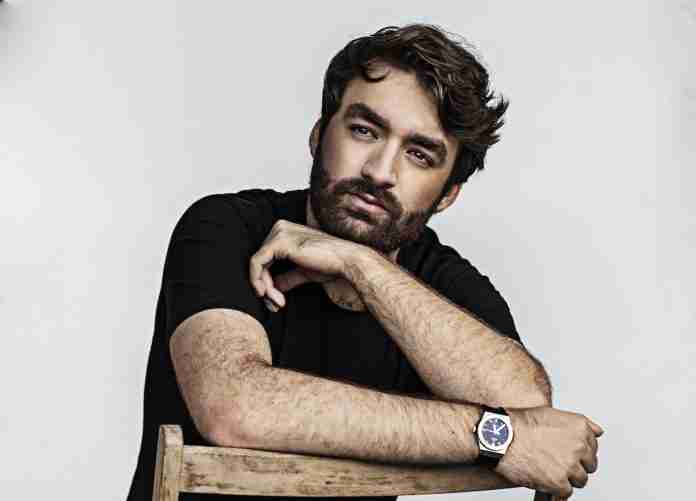 Heldens took the original piece and upped it while maintaining the track’s original tone and atmosphere. Modernizing it with deep basses, a pounding kick, and stunningly filtered arpeggios and synths, Heldens’ take on “Another Chance” has breathed new life into it. Personally, I think this is one of the best remixes of the year.

“I’m excited at the approach Oliver has taken to ‘Another Chance’ – he has kept the spirit of the original, but added his vibe to it and the result is epic!” Sanchez exclaims in a press release. “It’s been great collaborating on this version with him and I’m looking forward to seeing the reactions on the dance floor!”

“It’s incredible to think that ‘Another Chance’ turns 20 this year – where has the time gone?!” Sanchez adds. “That song marked a major transition in my life and a broadening of my connection to the world through my music so it’s great to come full circle and once again work with Sony – the company that helped present it to the world. This track continues to resonate with audiences on the dance floor and I’m blessed to not only have it as one of my creations but to know that it still makes people dance and feel connected to this day.”

Sanchez has been a pioneer in the dance music scene for decades. He’s also the host of the Release Yourself podcast, which received the first-ever Best Podcast Award at the International Dance Music Awards back in 2007. The show has touched the lives of more than 20 million people and is broadcasted in over 30 markets on every continent.

Robert Sanchez is also embarking on his Another Chance to Dance tour starting on September 18. Tour dates are below, and more will be announced.

Oliver Heldens has also dominated airwaves in the dance music community. At only 26-years-old, he has performed at festivals like Coachella, Lollapalooza, EDC, Tomorrowland, Ultra, and many more. In addition, he continuously releases tracks through his own label imprint Heldeep Records and RCA Records.

Crossover to the dark side with Pegboard Nerds’ remix of Celldweller’s...