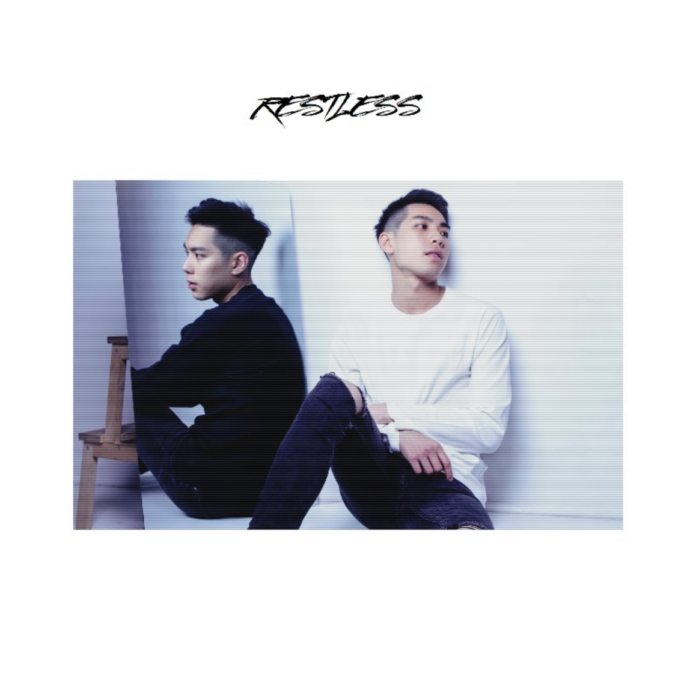 Ahead of his forthcoming EP, Robotaki has gotten a little excited and decided to share his track “Restless” from the EP. The producer invited fans to “call it a leak, call it an early unreleased promo” in the track’s SoundCloud description.

This cunning track, which was shared exclusively on SoundCloud, is nothing short of superb, highlighting everything that Robotaki is about. Clean, unique, and futuristic, “Restless” is exactly the diversity that listeners and fans can expect from this up-and-coming electronic music producer.

“Restless” begins with glitchy, filtered guitars and then quickly introduces hip-hop sounding percussion and 808s. He fills out the voids between the emptiness with blissful, atmospheric rhodes and electric piano runs, while diving into wavy saw synths throughout the drops. Whistles add shimmer to the high-end, while the deep 808s control the low-end.

Preston Anthony Chin is the genius behind the Robotaki alias. He’s an electronic music producer that’s based in Montreal, Canada. He was, however, born in Toronto. He got the name Robotaki from the Japanese food robatayaki. Chin quickly rose into the spotlight when he released his official remix of The Chainsmokers’ “Closer,” which Billboard hailed as their “favorite interpretation” with a sophisticated synth update of the song. Chin also holds a Master’s degree in genetics from McGill University.