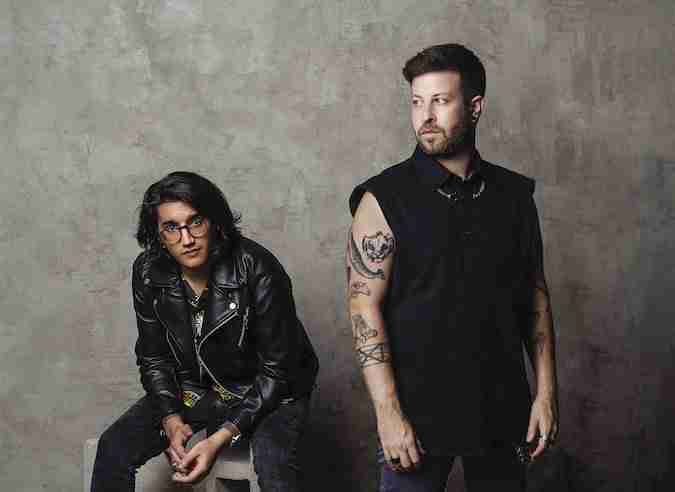 Monstercat veterans and duo RIOT, whose real names are Tom Davidson and Daniel Magid, have announced their most epic and innovative project thus far. The storyline-based sonic journey known as Dogma Resistance shreds all frequencies from top to bottom.

This 10-track debut album is chock-full of goodies for all bass music lovers around. A visually enticing comic book complements Dogma Resistance and tells the story of Raymond Colt and his descendants in a fusion of past and future. The story begins back in 1936 when Colt and his sidekick accidentally stumble upon an unpleasant evil that has never been discovered before.

Jumping forward to 2045, this evil is known as Deinos and it has been in control for more than a century. Colt’s descendants rage war to fight for humankind against the alien enemy, testing their limits and bringing them into contact with the protector of the long-lost city of Atlantis.

“Dogma Resistance is an album we have been working on for well over a year and a half now,” states RIOT. “The production from start to finish was one of the toughest challenges as producers that we have faced. Creating a seamless storyline in electronic music can sometimes be tough, we wanted to give the fans something more, something they would want to listen from start to finish on repeat over and over again. Allowing the fan to create their own vision and storyline for the music, becoming imaginative and creative, which as a musician, is one of the best feelings a fan can give you. Thank you so much to everyone who has followed this journey. It means a lot to us!”