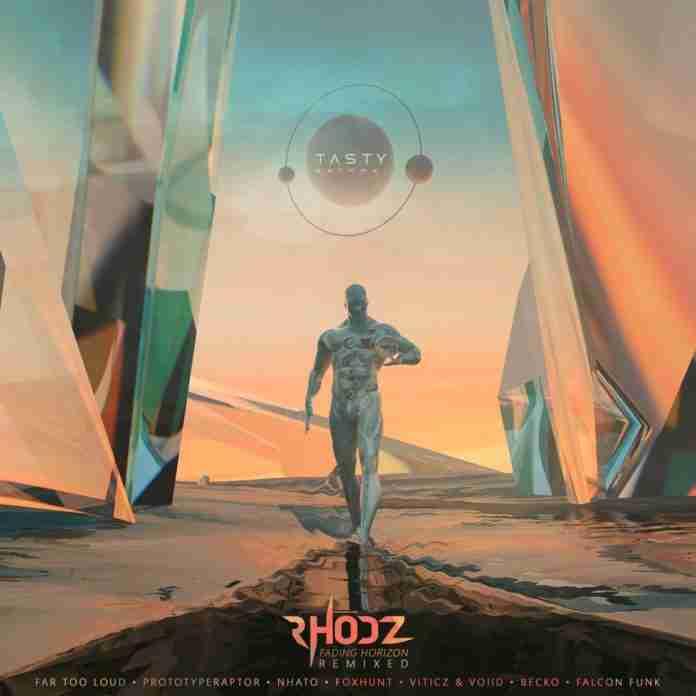 Back in 2016, Rhodz released his Fading Horizon album, which featured Pipo Fernandez, Auvic, Adam Tell, and many others. Nearly a year-and-a-half later he released a slamming remix package for the album on Tasty Network.

Rhodz is a French producer who is loaded with a myriad of influences. His dazzling productions, paired with razor sharp effects, have placed him as a master of innovative electronic music. His skills are extraordinarily translucent throughout the Fading Horizon album. Furthermore, emotions run wild as his creativity becomes turbulent.

This remix album has a little taste of electronic music for just about everybody.

Empyre One drops hands-up remix of ‘Angeline’ on GlobalAirbeatz