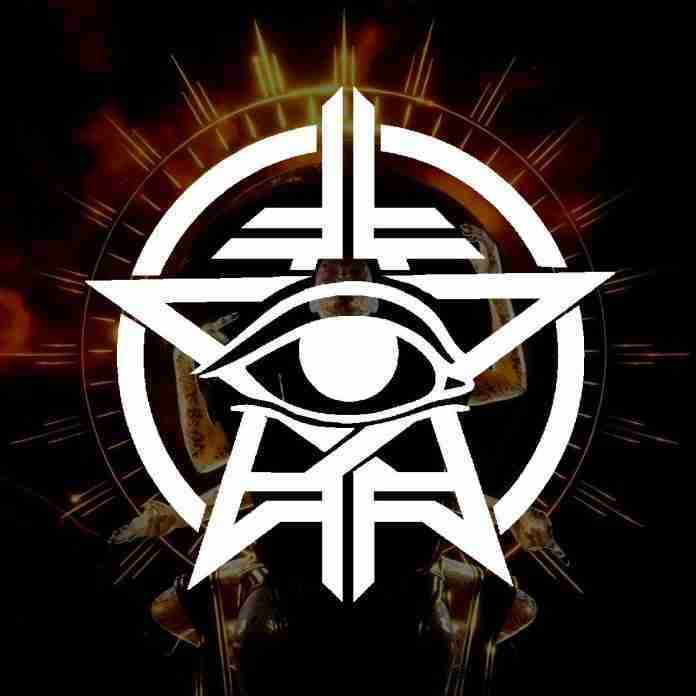 Rescve’s “Hivemind” on Badkill Records is a nod to an expansive and explosive journey through sound and dubstep music. The track’s intricate sound design and weaving between rhythmic elements escalates this high octane piece into a drop like no other.

The track takes no time whatsoever in building up to get going. Epic orchestral elements present the track with a darkly pitched vocals. “Hivemind” then unleashes into an unforgiving dubstep track with sharp and piercing synths and gut-punching percussion. This track causes your ears and mind to swarm like a bee hive, and it’s not a bad thing.