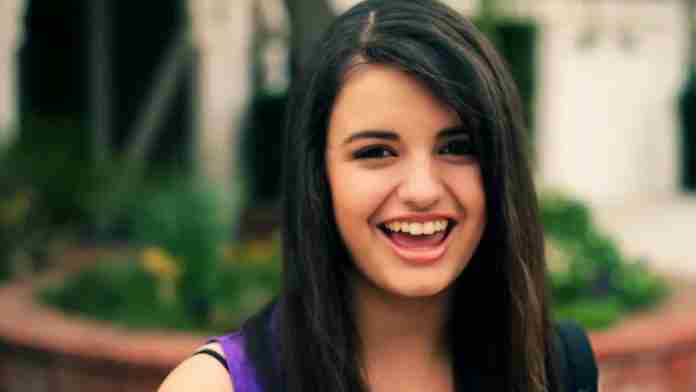 On the 10 year anniversary of her viral hit “Friday,” Rebecca Black has released a strange remix of the track featuring 3OH!3, Big Freedia, and Dorian Electra. It’s definitely more cringey than the original.

The original of “Friday” didn’t set the bar very high. It went viral for Black’s cringey vocals (I don’t think they’re that bad). It became the meme of the decade and was overplayed and joked about all throughout the years. It still comes up every now and then. And with this new remix it has resurfaced–and not in a good way.

The original vocals were taken, pitched and ran through a number of effects, and then a cheesy production was slapped underneath. The deep house sound with the signature deep house bass make it sound super cheesy.

Each of the featured artists have their own section in the track. 3OH!3’s is the most standout, as it’s an homage to their iconic sound. And the lyrics they did were good.

But this remix still feels really weird. Each featured artist used the track as a platform to throw in their own verse and style. In that respect it was cool, but the rest of the track was, well, not good.

The music video for the track is chock-full of nostalgic references. Buzzfeed highlights a number of them, especially the bus stop, alarm clock, and notecard on the desk at the beginning of the video.

Since the original release of “Friday” 10 years ago, Rebecca Black has released a number of tracks, including “Girlfriend,” “Do You?,” and “Anyway.” As an artist she’s really upped her game, and her vocals have significantly improved. While I’m not overtly excited to see what Black comes out with next, I am curious. Hopefully it’s better than this remix. 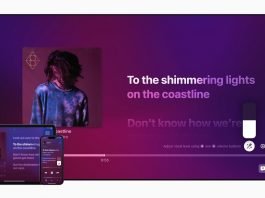 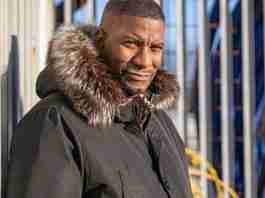 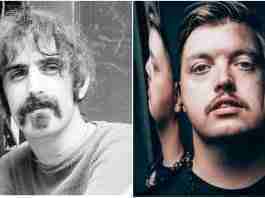