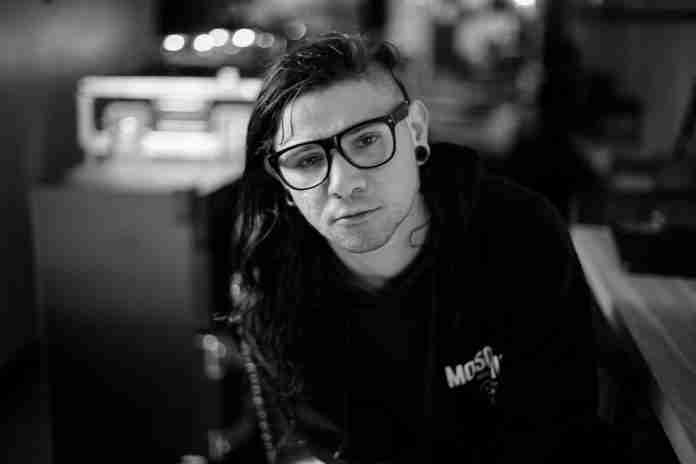 The collaboration between Skrillex and Nero for the smash hit “Promises” is a staple in modern dance music. It’s received its fair share of remixes over the years, and now it’s received a slamming remix from Prismo. The remix has been released as a free download.

The Austin, Texas producer has completely revamped the iconic track of Skrillex and Nero’s “Promises.” He takes a subtle approach in building up to the drop, similar to the original. When the drop hits, he slams us with a relentless squelch, deep bass, and bit-crushed synths. This is promise: Prismo’s remix most definitely won’t disappoint and is one of the most powerful remixes of 2017.

Francis Moon’s ‘In Colour’ gets a splash more color with Enzo...