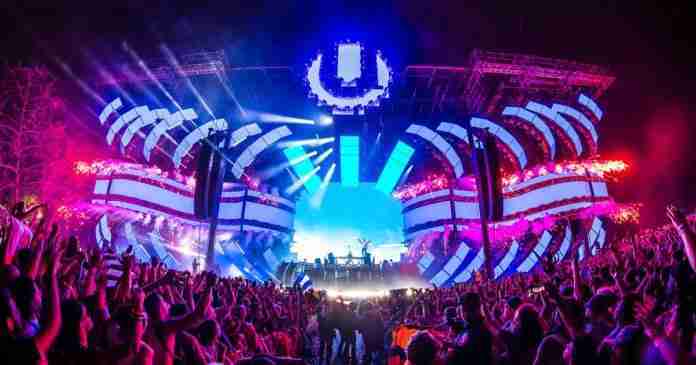 The 2018 phase one line-up for Ultra Music Festival‘s 20th anniversary is here, and it’s impressive.

The festival is set to take place March 23, 24, and 25 at Bayfront Park in Miami, Florida. Among the headliners are DJ Snake, Carl Cox, Virtual Self, The Chainsmokers, and Marshmello. With this only being the phase one line-up, “the world’s premiere electronic festival” has a Facebook post that hints at some even more impressive performances to be announced.

Ultra Music Festival is an annual outdoor music festival that takes place in Miami, Florida at Bayfront Park in March. Founded in 1999 by Russell Faibisch and Alex Omes and named after Depeche Mode’s Ultra album, the festival is one of the world’s most renowned electronic music festivals and brings in 150,000+ attendees. Since 2016, the world-renowned electronic festival places a stunning stages throughout Bayfront Park: Main, Live, MegaStructure, Worldwide, UMF Radio, Resistance, and Oasis stages.

Check out the phase one line-up below.