Pepsi will no longer be the official sponsor of the NFL’s Super Bowl Halftime Show. It will remain the official drink and continue to work with players, teams, and venues.

Pepsi has been the NFL’s official sponsor since 2012. And since then they have brought some of the Halftime Show’s biggest artists and most memorable shows, including Lady Gaga, Maroon 5, Beyonce, and Eminem. Pepsi took to Twitter to make the announcement.

“After 10 years of iconic Pepsi Super Bowl Halftime Show performances, we have decided it’s time to pass the mic,” the tweet said.  ”Thank you to the amazing artists and fans who helped us create some incredible moments along the way.  Now onto the next stage.”

Pepsi’s Halftime Show deal was reportedly worth $2 billion at the time of its signing, according to Deadline. The NFL is seeking $50 million per year for a new sponsor, states Deadline. The company will focus its efforts on digital and video marketing and advertising. 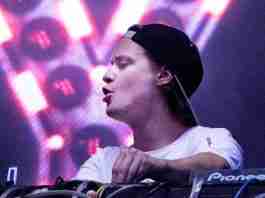 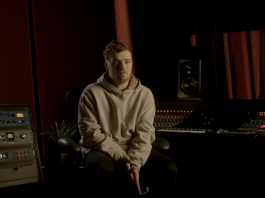 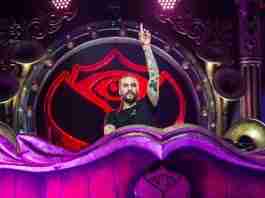 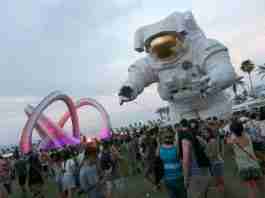 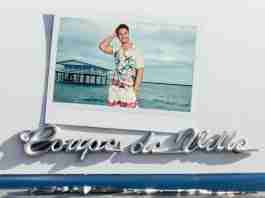