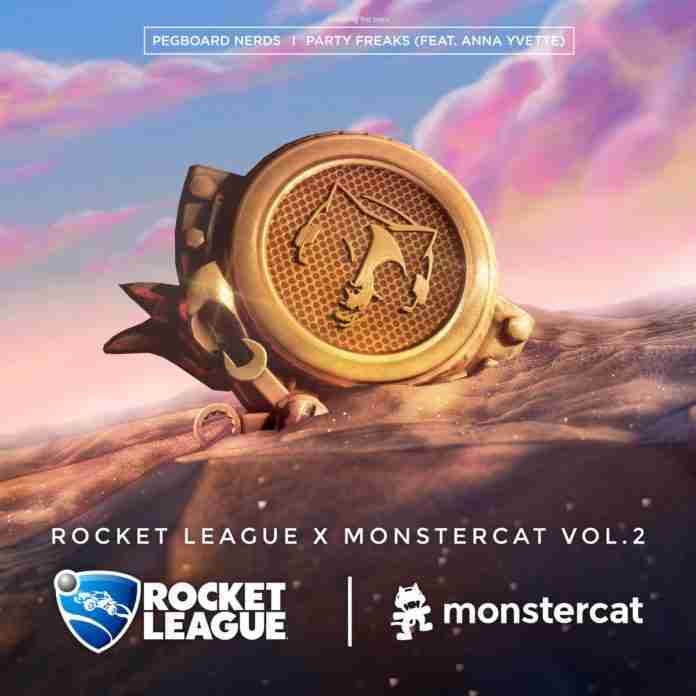 Pegboard Nerds have really been making waves in the electronic scene. Their always highly anticipated sound on Monstercat never disappoints. Their recent releases, such as “Supersonic,” “Troll,” “Extraordinary,” and “Bring Me Joy” showcase their diversity as DJs and producers. Their sound has appealed to a broader audience which, in turn, has grown #NerdNation. Now, they’re latest release with the ever-so-talented Anna Yvette, called “Party Freaks,” takes aim at electro house and becoming a freak at the party.

Anna Yvette’s vocals have grown to superbly complement any electronic production. Thus, Pegboard Nerds have leveraged her talents on “Party Freaks.” The track begins with Yvette’s vocals to continually swell the energy that’s about to unleash during the drop. The electro house-driven drop features powerful percussion, deep bass, and gritty brass stabs that pump with the rhythm. Additionally, the Nerds sprinkled in blissful plucks and arpeggios to lighten the bass load on this freakishly powerful track.

The dubstep duo consists of Alexander Odden and Michael Parsberg. The two met back in 2005 and formed the iconic, heavy duo in 2011. They’ve collaborated with artists like Jauz, NGHTMRE, Krewella, and Snails. In October of 2015, they released their Pink Cloud EP. All proceeds went to breast cancer research. The EP skyrocketed to No. 2 on iTunes Dance Albums and into the Top 10 on Billboard‘s Dance albums.