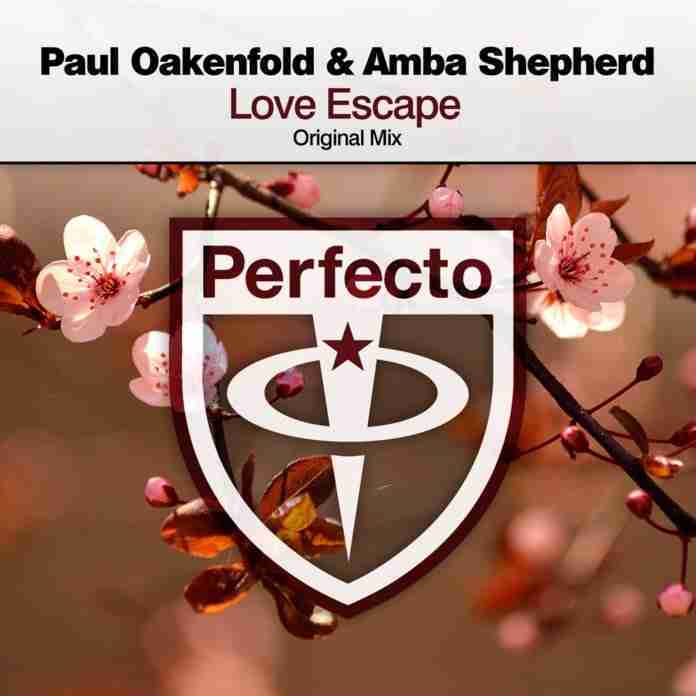 Iconic trance DJ and producer and label owner Paul Oakenfold has linked up with Amba Shepherd for yet another atmospherically advanced trance hit, “Love Escape.” The track is out now on Oakenfold’s Perfecto Records.

Shepherd is most definitely familiar with Oakenfold’s legendary productions, as she’s worked with him on “U Are.” Her vocals have also been featured on Hardwell’s “Apollo” and Nervo’s “Did We Forget.”

Paul Oakenfold is a record producer, trance DJ, and two-time Grammy Award and World Music Awards nominee. In 1998 and 1999, he was voted the No. 1 DJ in the world by DJ Magazine. This profound and reputable trance legend has etched out a name for himself in the electronic music industry. He’s provided official remixes for more than 100 artists, including U2, Moby, Madonna, Britney Spears, The Rolling Stones, and more. It’s safe to say that Paul Oakenfold is a staple in trance music.